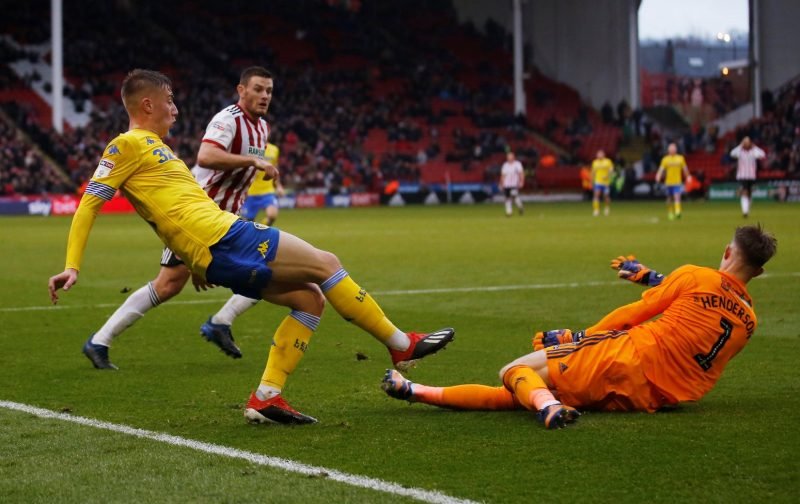 The 18-year-old has shot to prominence by making six first-team appearances for the Championship side this season.

His obvious talent has attracted a number of Premier League clubs with Liverpool, Man City, Everton and Chelsea reportedly four of those monitoring the Whites’ wonderkid.

The York-born teenager penned his first professional deal with the Elland Road side last November but now the promotion chasers may have to fight off suitors from Anfield, Etihad Stadium, Goodison Park and Stamford Bridge.

Clarke signed his first professional contract, which expires in 2021, with Leeds on his 17th birthday in November 2017.