Leeds United step up pursuit of League One star 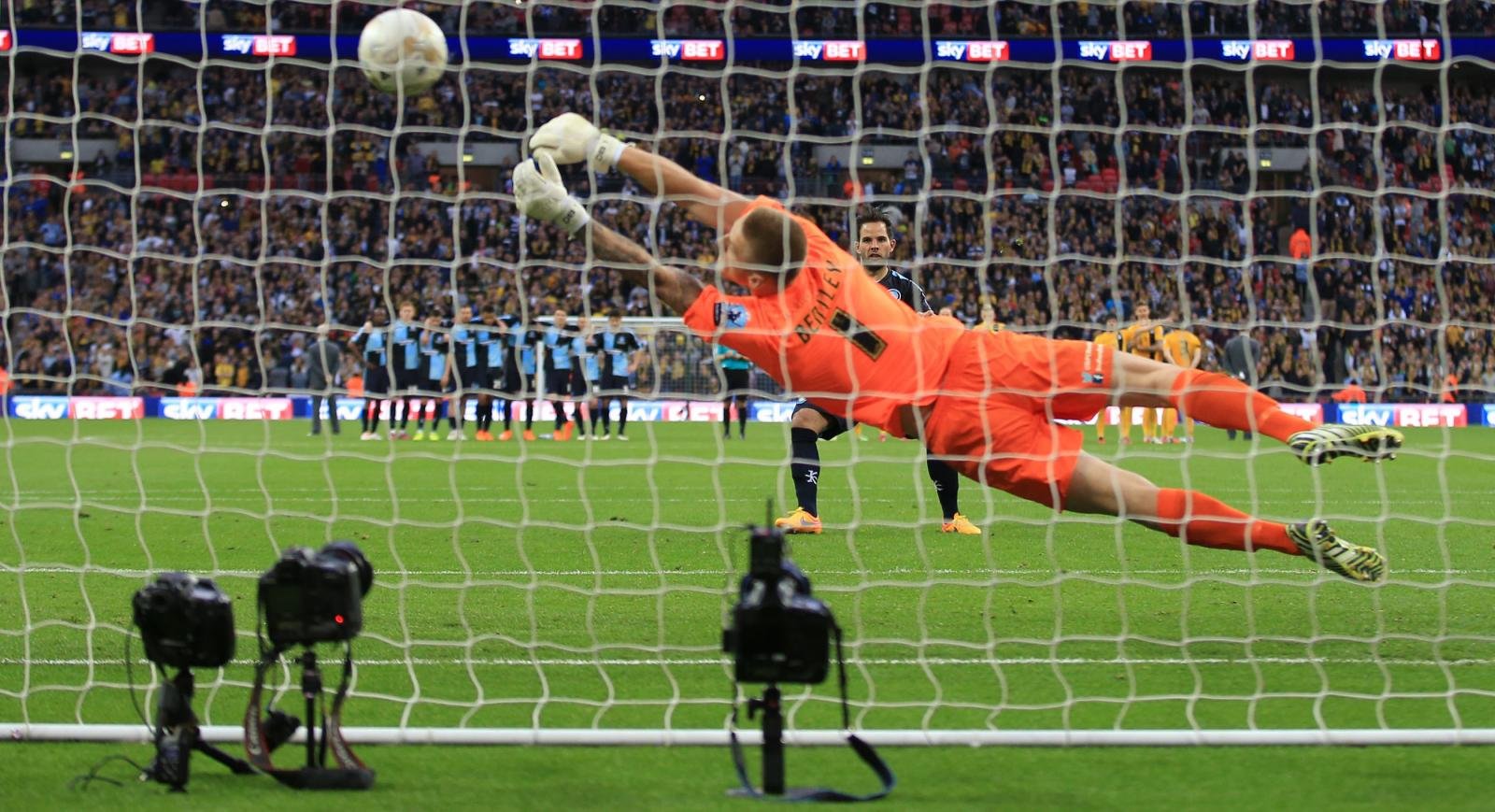 The Championship side, who currently sit 16th in the second-tier of English football, have been admirers of the highly-rated goalkeeper since helping the Shrimpers win promotion to League One last term.

The 22-year-old, who was also a summer transfer target for Championship rivals Hull City and Queens Park Rangers, has kept four clean sheets in 14 appearances in all competitions so far this season.

Whites boss Uwe Rosler is keen to bring in Bentley during the January transfer window as strong competition for regular number one Marco Silvestri, although the English ‘keeper remains an instrumental part of Southend boss Phil Brown’s plans at Roots Hall.