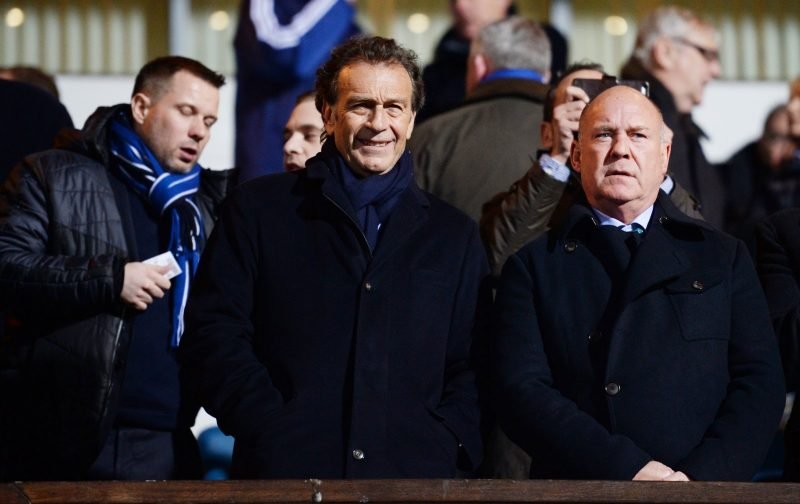 Massimo Cellino’s one year ban for breaching rules over the transfer of Ross McCormack to Fulham has been delayed until the Leeds United chairman’s appeal is heard, the FA have reported in a statement they’ve released on their website.

Cellino was originally banned for 18 months for breaking agent rules over the 2014 transfer of the Scottish striker, a punishment which also saw the chairman fined £250,000.

“On 3 February 2017, Cellino’s 18-month suspension for breaching The FA’s Football Agent Regulations was reduced to 12 months following a successful appeal. The Leeds United owner also had his £250,000 fine reduced to £100,000.

“The sanctions imposed by an FA Appeal Board against Cellino have now been stayed pending the outcome of a legal challenge brought by Cellino in arbitration pursuant to FA Rule K.

“Cellino alleges the decision of the FA Appeal Board was irrational, procedurally unfair, and that there was apparent bias. All other aspects of the arbitration shall remain confidential until such time as a decision has been made. Once a decision has been reached by the tribunal it will be published.”

Leeds are currently fifth in the Championship and will be hoping off the field issues don’t cause any problems on the pitch, Cellino recently sold half his stake in the Elland Road outfit to fellow countryman Andrea Radrizzani.

With eight points between Leeds and second placed Brighton and Hove Albion, it’s not going to be easy for Garry Monk’s men to achieve automatic promotion but it’s still a possibility, while the play-offs may represent their best chance of Premier League football next season, either way the club will be looking to put the whole Cellino, banning saga behind them, sooner rather than later.