The Championship club, who currently sit fifth in the English second-tier after their opening 11 league games, have been linked with the Liverpool striker ahead of the upcoming January transfer window.

The 25-year-old, who has one international cap for the Three Lions after making his England debut versus Lithuania back in October 2015, has made just one first-team appearance for The Reds so far this season – coming on for the final 17 minutes in Liverpool’s 2-0 EFL Cup defeat to Leicester City last month.

Ings, who arrived at Anfield back in June 2015 following his move from Premier League rivals Burnley, has netted three goals in 12 games overall for Liverpool. 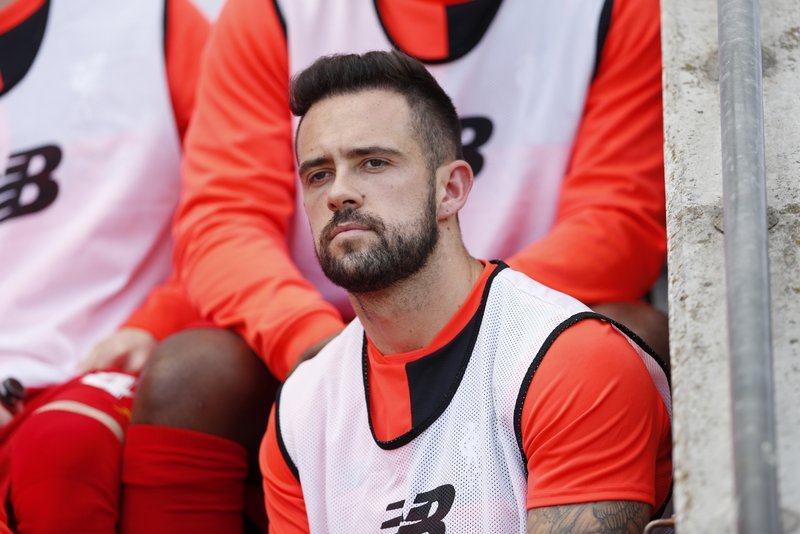 However, the report suggests Leeds are ready to make a move for the former AFC Bournemouth hitman in the New Year market. Ings has scored 54 career goals, including 13 Premier League strikes.