Leeds United winger admits he must improve in front of goal 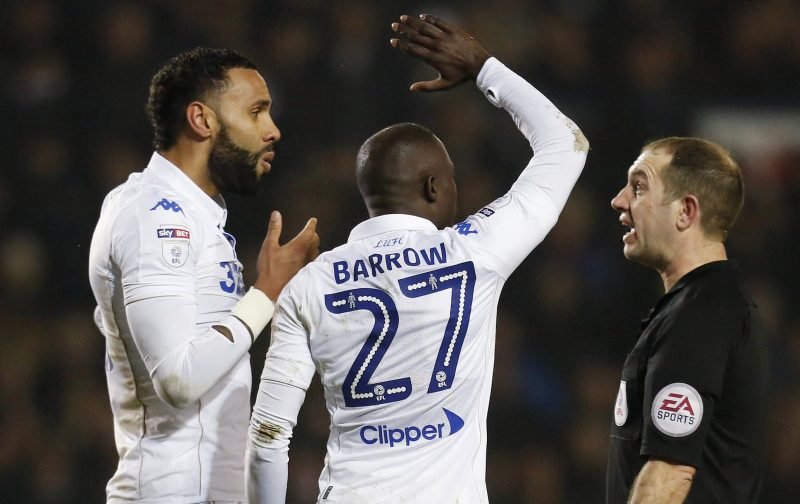 Winger Mo Barrow says he needs to start adding goals to his game if he’s to be a success during his loan spell at Leeds United, reports The Yorkshire Post.

The Swansea City winger, who can also play as a forward, has struggled to find the net during his time in English football, managing just two goals in over 50 games for the Welsh outfit.

Gambian international Barrow, who has made two substitute appearances for the Championship side so far, was an eleventh hour addition to Garry Monk’s squad on transfer deadline day, and is hoping to prove a success at the club, in part by finding the back of the net.

Barrow said: ‘I think I have to try and get some goals.’

‘I am a player where I like to give the other players and the striker something to score and at Swansea I did more assists then the goals I scored.

‘But I am improving, I am getting better now, I am getting into the box trying to finish so hopefully that will come in place when I have settled in.’

The 24-year-old was no stranger to scoring earlier in his career in Sweden, managing over 40 goals in his first five seasons as a professional, but has found it much harder going in the UK, with loan spells at Blackburn Rovers and Nottingham Forest seeing him fail to find the net.

If the tricky winger can start scoring, starting with today’s match away at Ipswich Town, then he could prove vital for Leeds United’s promotion push.