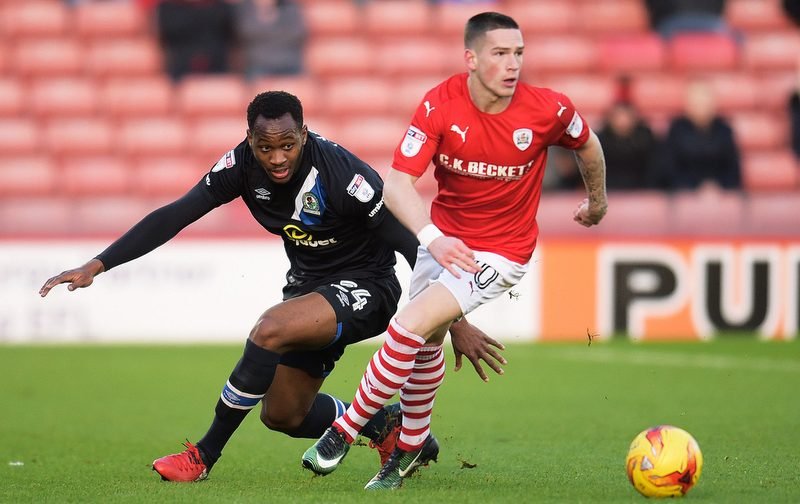 Leeds United are set to miss out on landing England Under-20 international Ryan Kent this summer, according to FUTNSOCCER.

The Championship club, who currently sit fourth in the second-tier standings following Saturday’s 1-0 Yorkshire derby victory over Sheffield Wednesday, have been linked with luring the Liverpool youngster to Elland Road.

The 20-year-old, who has featured six times for England’s Under-20 side, has scored two goals and provided two assists in 36 appearances in all competitions whilst on loan at fellow Championship outfit Barnsley this season.

Kent, who has been with the Premier League giants since he was just seven, told LFC.TV that he is setting his sights on working his way into Jurgen Klopp’s first-team next term.

He said, “The manager gave me my debut last year when I came back from Coventry and to see him giving out even more debuts this year and putting his trust in young players in big games is pivotal – it inspires you.

“Not many clubs are giving young players these opportunities, so that’s more inspiration for me to go back to Liverpool in the summer, work hard in pre-season, and push forward for the first team.”