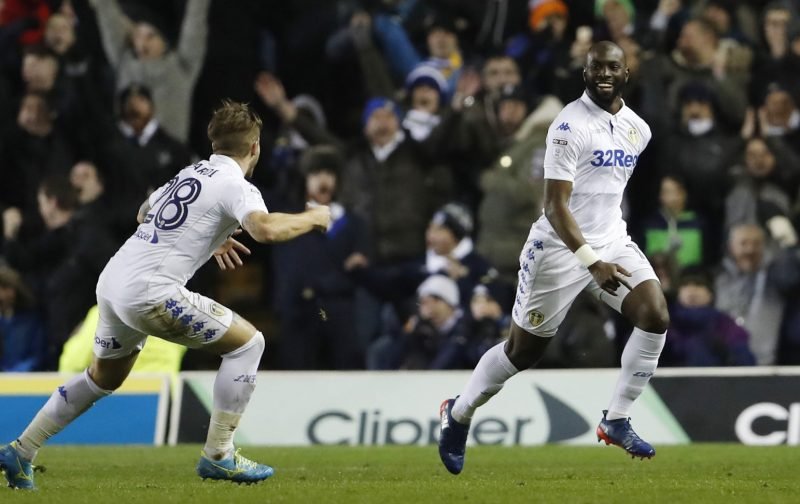 Tony Yeboah is a cult hero among all football fans. The former Leeds United striker is fabled for his outrageous strikes during his career. However, he may just have a challenger to his crown.

Gary Monk’s side strengthened their promotion push as they returned to third in the Championship with a 2-0 win over manager-less Nottingham Forest on Wednesday night, but the jump back up the table was not the story of the night.

With star striker Chris Wood having given the former Divison One heavyweights the lead, the French-Senegalese forward stepped off the bench and produced something that hasn’t been seen at Elland Road since the mid-nineties.

Take a look at the strike from every angle possible here…

The 25-year-old will be hoping he can get the chance to recreate his magnificent strike from the off at the weekend when Monk takes his side to lowly Sutton United in the FA Cup fourth round.