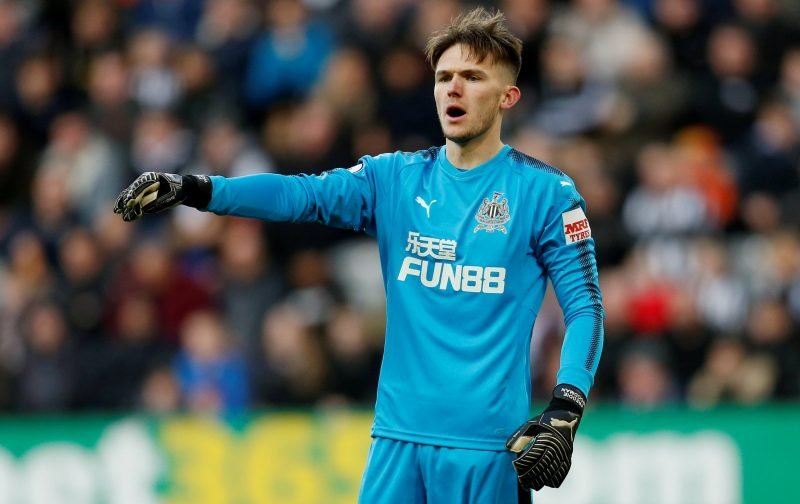 Leeds United are lining up a loan swoop for Newcastle United goalkeeper Freddie Woodman, according to The Mirror.

The 21-year-old is frustrated at a lack of match action as he fights it out with Karl Darlow and Rob Elliot for a place on the bench behind number 1 Martin Dubravka.

Now the man who won the Golden Glove in England Under-20s’ 2017 World Cup winning campaign is thought to be considering a loan move away from St James’ Park. 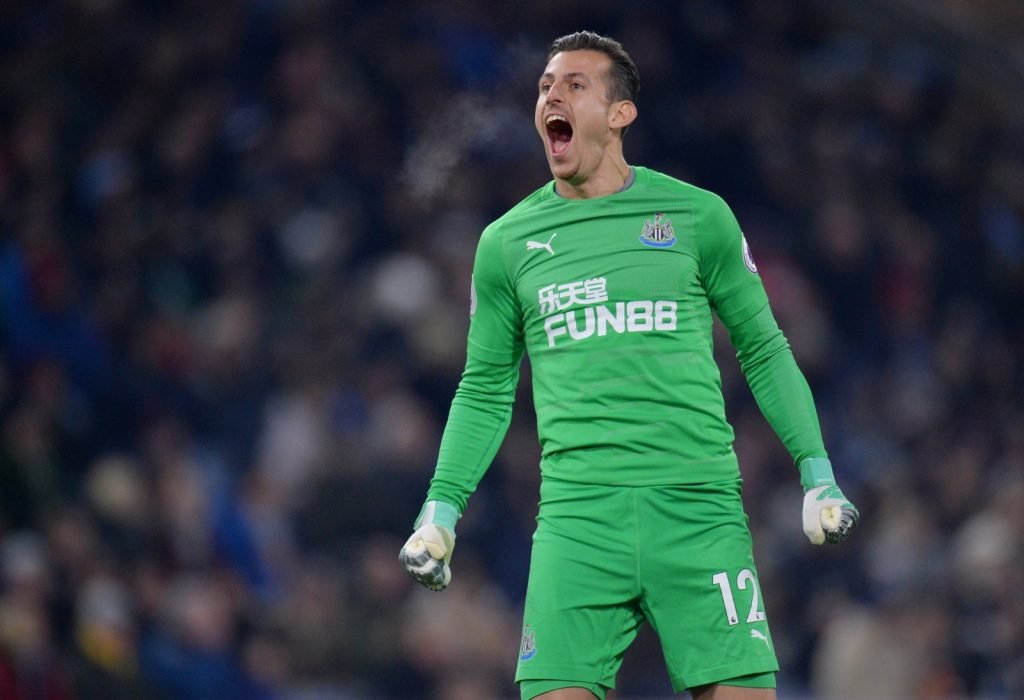 However, with the stopper’s contract expiring in the summer of 2020, the Toon Army want to tie their man down before showcasing his talents elsewhere.

Arsenal, Fulham and Celtic are all believed to have been watching the England Under-21 international’s situation but it is thought Championship high-flyers Leeds will make a concrete move in January.

Woodman spent last season at Aberdeen and has also previously had loan spells at Crawley Town and Kilmarnock.