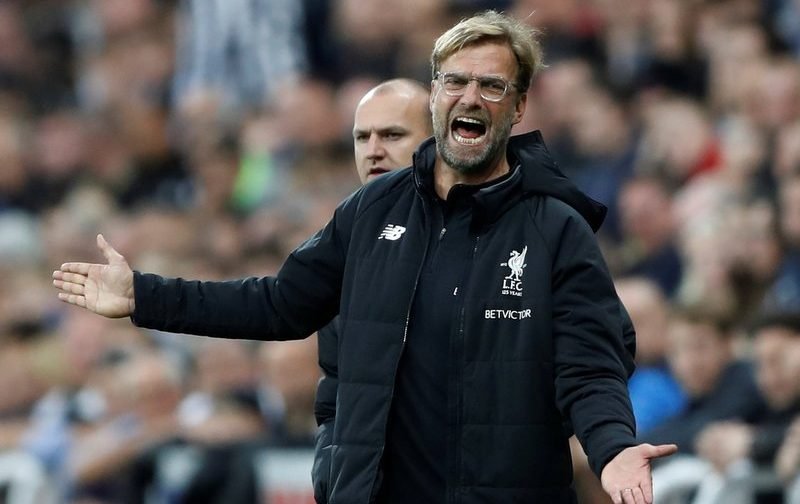 The 39-year-old, who won the UEFA Champions League, the UEFA Cup, three League Cups and two FA Cups during his successful career with The Reds between 1996 and 2013, was speaking to Sky Sports following Jurgen Klopp’s side’s 1-1 draw at newly promoted Newcastle United on Sunday.

Philippe Coutinho fired The Reds in front from 25 yards out shortly before the half-hour mark, before Joselu levelled for the hosts soon after, inflicting a third draw of the campaign already on Klopp’s visitors.

As reported by the Liverpool Echo, Carragher said, “A lack of concentration has cost Liverpool yet again and whenever they concede chances they are always big chances. 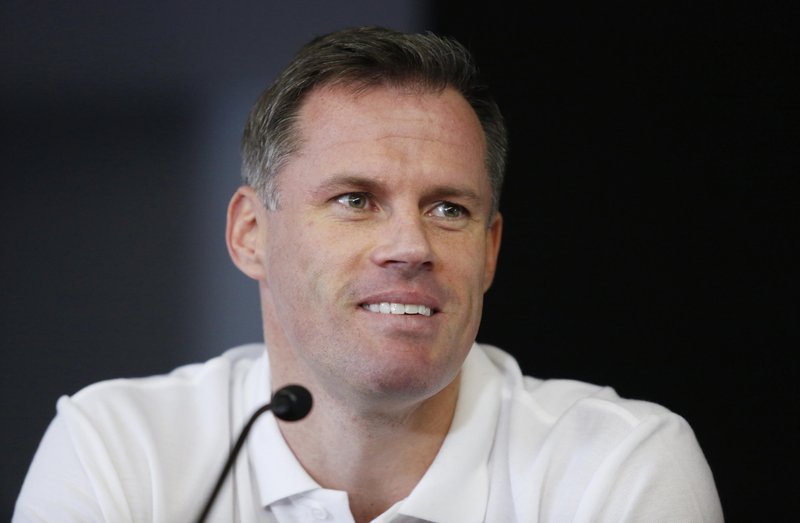 “You do think, where would Liverpool be without Philippe Coutinho right now?

“Do I think Liverpool are a genuine title challenger this season? No. The summer transfer window did not go well for them.

“They didn’t fix the problems they needed to in the summer.”

Liverpool welcome rivals Manchester United to Anfield in the Premier League next Saturday (12:30), after the international break.