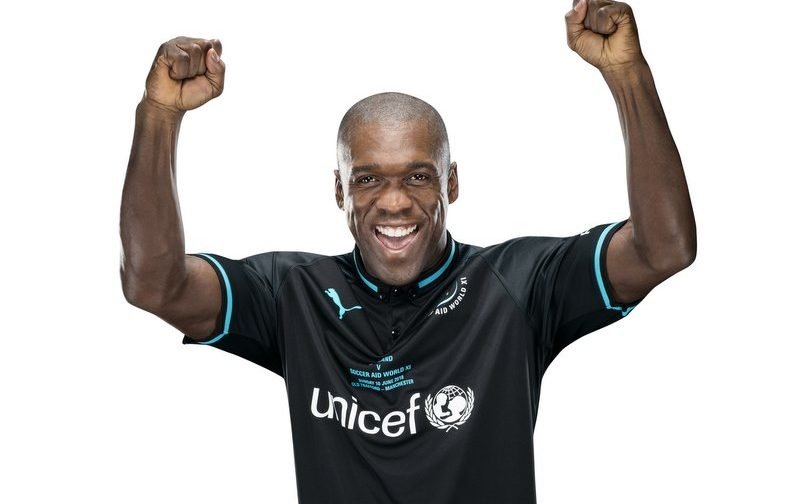 Footballing legends Clarence Seedorf and Robert Pirès have both joined the World XI team to take on England during the 2018 Soccer Aid for Unicef match this summer.

The Dutchman famously scored a hat-trick as his side beat England 4-2 – the last time England tasted defeat in the match.

Pirès, who won the 1998 FIFA World Cup and Euro 2000 with France, will make his Soccer Aid for Unicef debut.

The Gunners great joins a team with that already boasts Usain Bolt and Gordon Ramsay in its ranks, with more star names to be announced in the coming weeks.

Midfielder Seedorf said, “I’m back! The last time I played, in 2014, not only did I score a hat-trick, but the Soccer Aid for World XI lifted the trophy.

“I haven’t been involved since then and England have won, so what does that tell you?!

“This is always a game that I look forward to and I think our team is already looking stronger than ever – we want to win again!

“Most importantly Soccer Aid for Unicef helps children worldwide and that is why I’m only too happy to lend my support.” 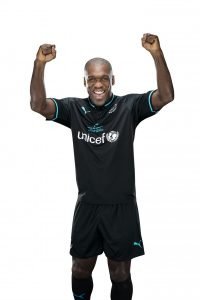 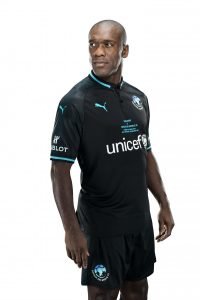 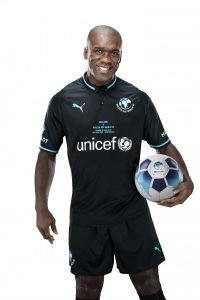 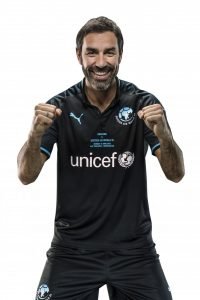 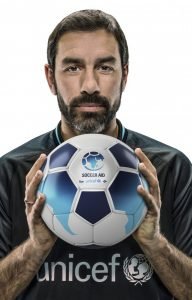 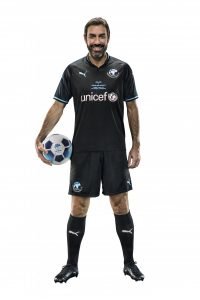 Meanwhile former Arsenal star Pirès added, “This is going to be a really special game, so it was very easy to say yes to taking part.

“Looking at our team, I think we’ve got a great chance and I know that there are more big names to come.

“I’ve got some great memories of playing at Old Trafford from my Arsenal days, so I hope to see lots of supporters coming out to watch us and to raise money for a great cause.”

Over the coming weeks, the England vs. Soccer Aid World XI rivalry is set to intensify further, with some of football’s biggest legends and celebrities set to join Gordon Ramsay, Usain Bolt, Sir Mo Farah, Robbie Williams and now Seedorf and Pirès in the growing line-ups.