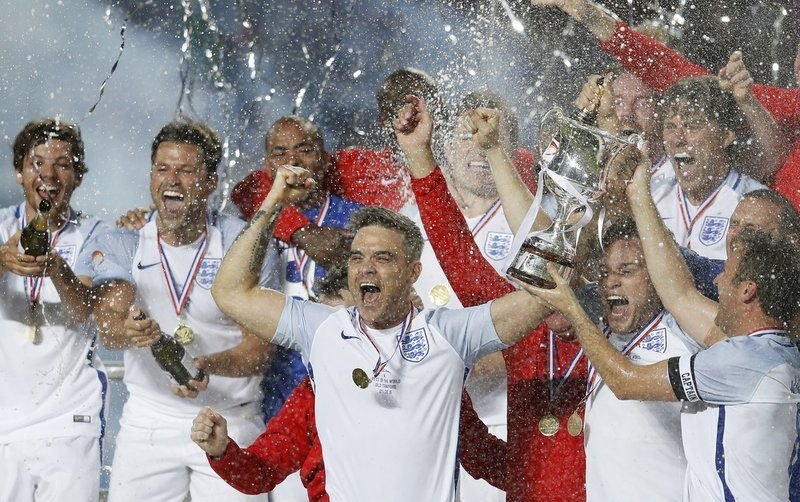 Robbie Williams chose St George’s Day to announce a huge boost for his England team ahead of the Soccer Aid for Unicef match on June 10 at Old Trafford.

With nearly 200 England international caps between them, the five-some will provide stiff competition for Usain Bolt and his Soccer Aid World XI.

Former Liverpool and Fulham midfielder Murphy said, “Over the years I always did quite well at Old Trafford – three match-winning free kicks from my time with Liverpool spring to mind!

“So, it’s always a pleasure to come back and be part of Soccer Aid because as well as it being a great match to play in, together we all raise a huge amount of money for Unicef.

“We’ll raise even more now with the government’s pledge to match every pound donated.” 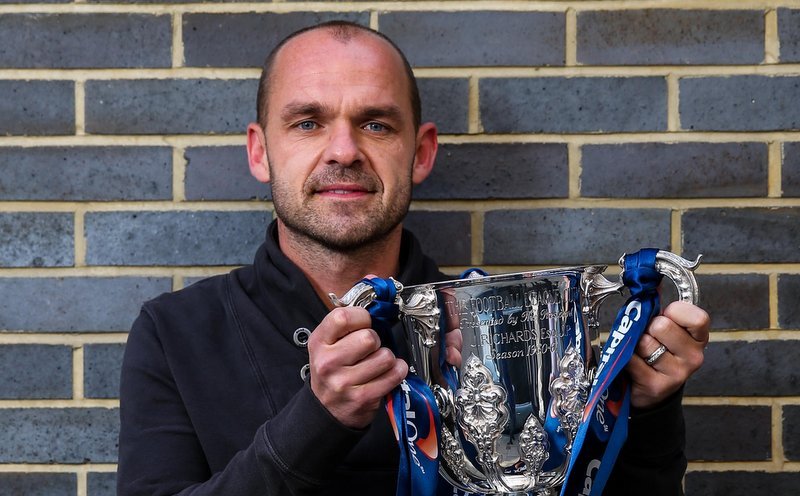 Ex-Arsenal, Queens Park Rangers and Manchester City goalkeeper Seaman added, “Soccer Aid for Unicef is a great cause, which raises lots of money for children in danger all around the world.

“Looking at the names involved this year I know it’s going to be bigger and better than ever and your support will be vital to that.

“I am delighted, too, that every pound you donate will be matched by the government, so please lend us your support.” 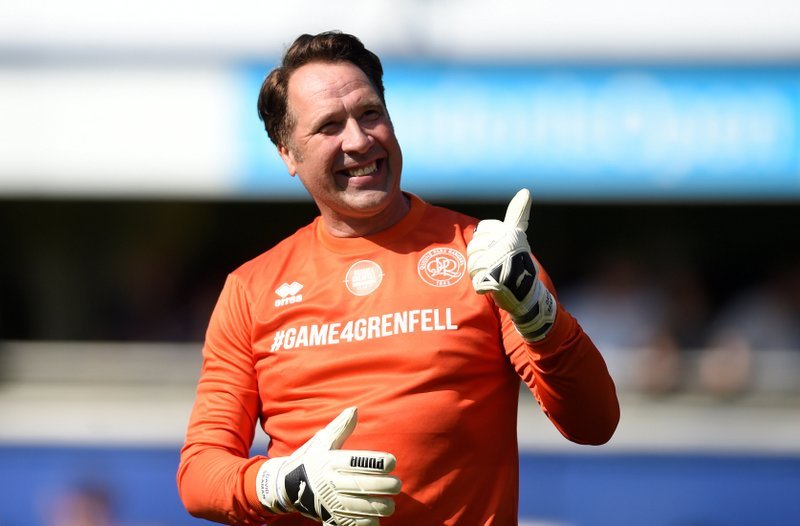 Former Liverpool and Manchester City striker Fowler is excited to represent his country again, “Make no mistake, all the English lads want to win this game and get another one over on the Soccer Aid World XI but this match is about a lot more.

“This year, I was delighted to hear that the government will match every pound that the public donate.

“It’s a real privilege to be a part of something that raises so much money and allows Unicef to continue the exceptional work they do.” 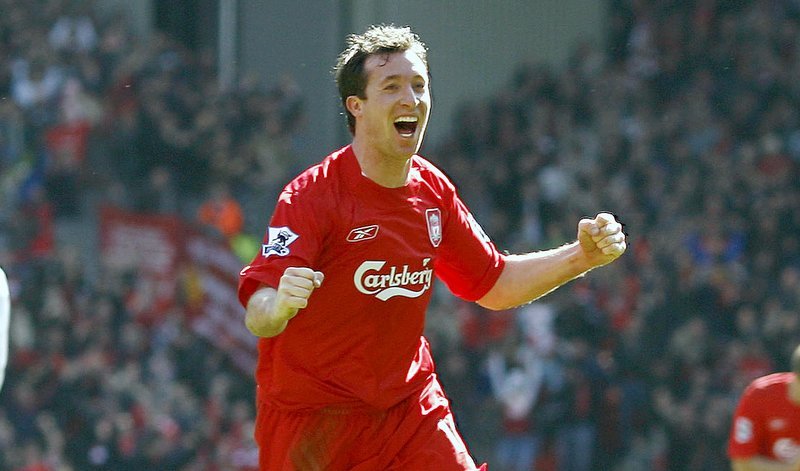 Another ex-Red, Redknapp, is also looking forward to taking to the pitch once again, “Every former pro will tell you that they really miss playing, so I jump at any chance to pull my boots on again – especially for Soccer Aid for Unicef.

“I’ve not done too badly in these games over the years but I think both line-ups this year are stronger than ever.

“The fans’ support has been brilliant since this initiative began and I know that will continue this year, especially with the government’s pledge to match donations pound-for-pound.” 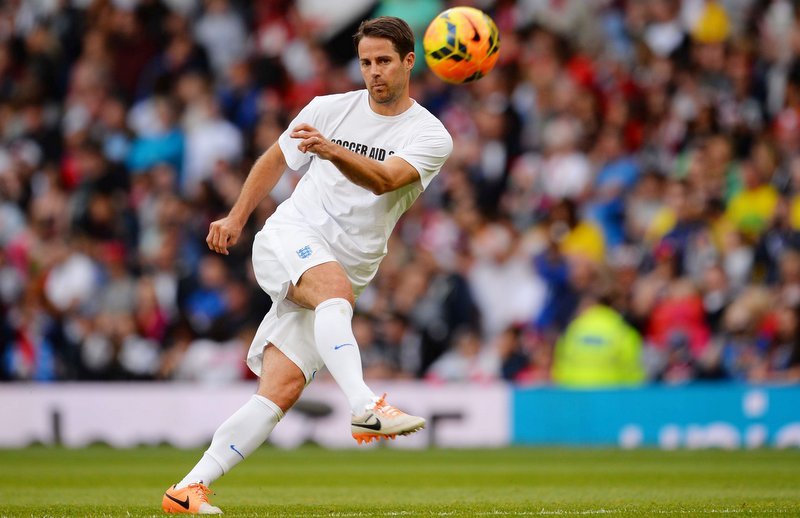 And finally, former Manchester United and Everton midfielder, and now England Women’s manager, Neville, concluded, “This is going to be the best game yet.

“The England team looks really strong. I’ll just be hoping to avoid being pranked on the bus this time – I still haven’t lived the last one down!

“The most important result is how much we raise, something that will be helped massively following the government’s decision to match every pound you donate with another pound.” 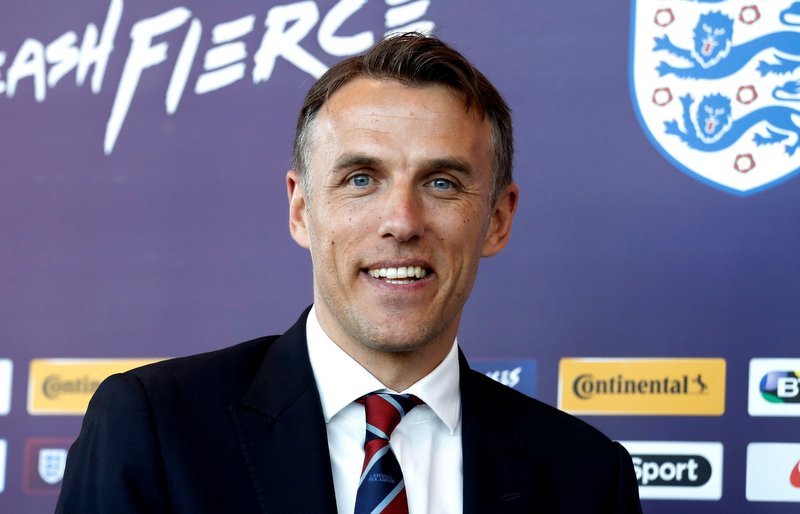