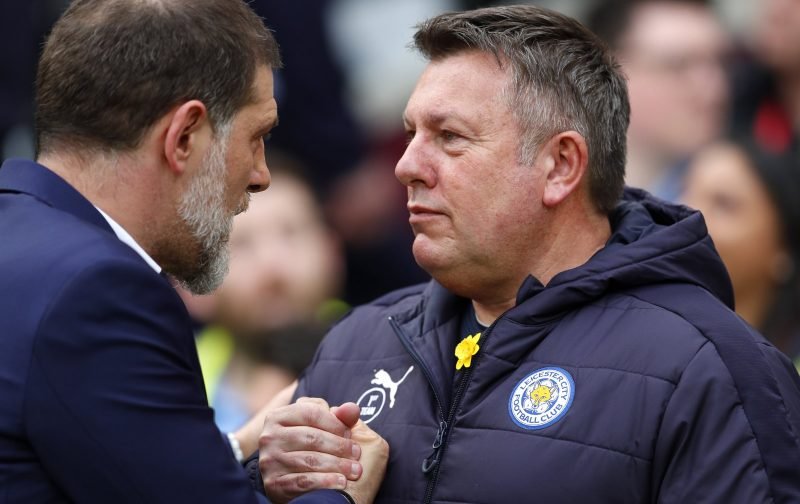 The 23-year-old only moved to the Serie A giants back in 2015 after coming up through the youth ranks at Dutch side AZ, yet he has settled into life in Italy brilliantly with 61 appearances for the club, including 23 in their rise to fifth in the Italian top-flight this season.

And having made his Netherlands senior debut earlier this year in their 2018 World Cup qualifying defeat to Bulgaria, Noedt’s stock is rising by the day, and it has resulted in some intense interest from Craig Shakespeare’s Leicester and Slaven Bilic’s West Ham. 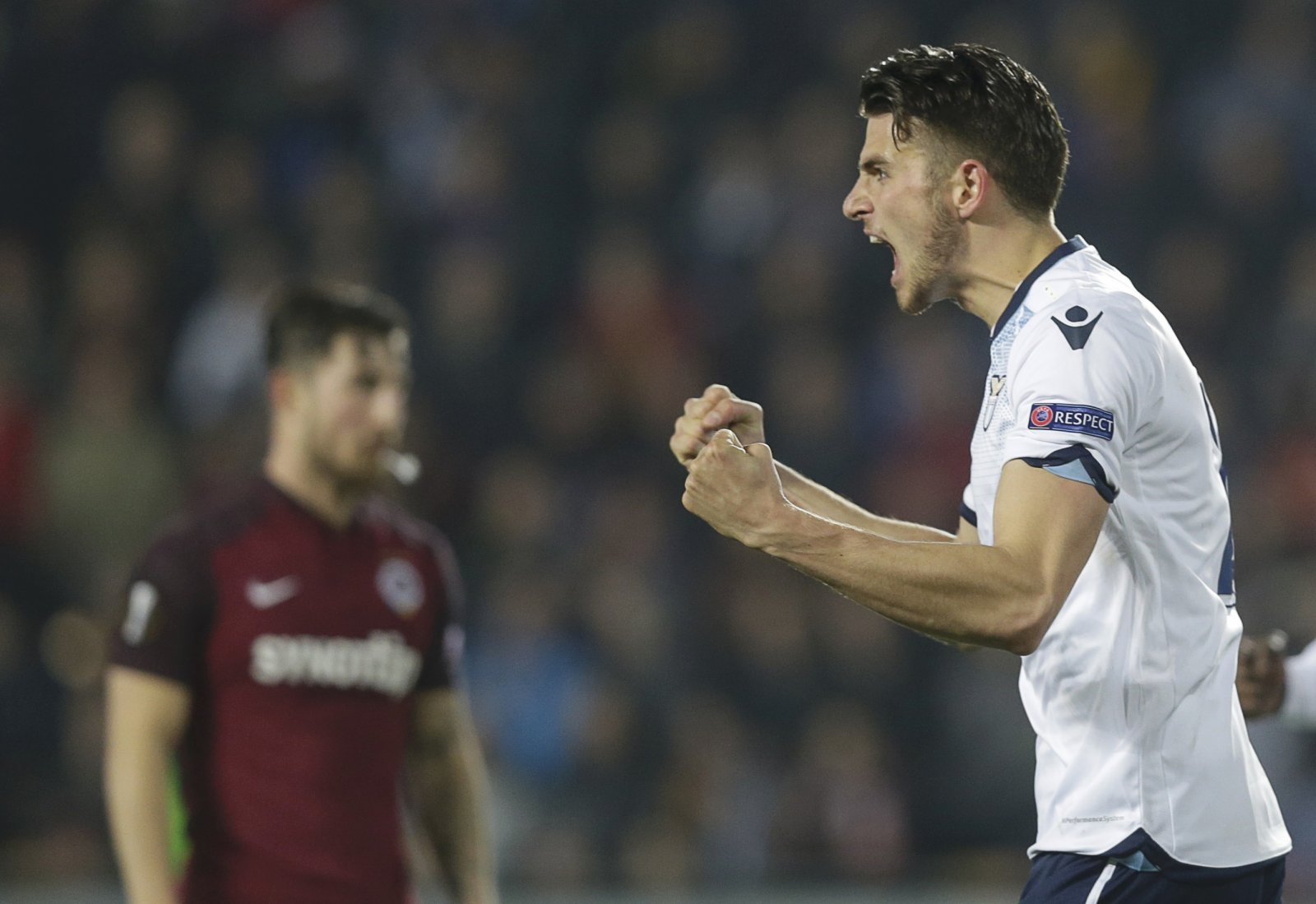 In fact, their interest is so concrete that they have reportedly placed bids for the 23-year-old centre-back, as both sides look to bolster their defensive ranks after frustrating top-flight campaigns this time round.

The Foxes, fresh from winning the Premier League title in 2016, struggled to a 12th place finish this term, albeit it could have been much worse for the Midlands outfit but for Shakespeare’s intervention back in February, yet they still conceded 63 goals in all, 27 more than their goals against tally from the previous season.

While Slaven Bilic’s West Ham finished a point and a place above Leicester in 11th, although they themselves also struggled defensively, conceding 64 times in all, 31 of which came at their new home the London Stadium.

Clearly, for both of these sides to improve to the next level in 2017/18, their backlines need strengthening, but whether they can get a deal done for Hoedt reportedly relies on whether Lazio can keep their other in-demand defender Stefan De Vrij amid interest from Manchester United and AC Milan.