Leicester boss calls for ‘gladiators and soldiers’ as crisis deepens 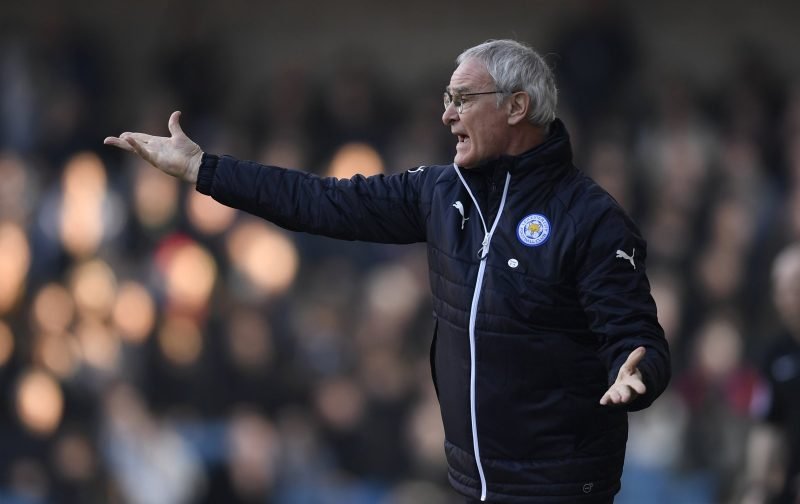 This time last season Leicester City boss Claudio Ranieri was enjoying one of the greatest periods of his career, as he saw his team storm to the top of the table, each press conference he gave was relaxed and joyous but this campaign has been a different story, least of all after Saturday’s FA Cup defeat to Millwall.

The defeat away to ten men Millwall thanks to Shaun Cummings late winner left Claudio Ranieri’s side heading into next week’s Champions League game against Sevilla with just one win in their last eight games. The manager is now calling for his team to step up their efforts and show some resolve.

After the Millwall defeat Ranieri admitted:

“I want to speak again with the players and say we have to fight every match.

“I need the soldiers, I need the gladiators, because Millwall, with 10 players, showed they are fantastic gladiators.”

Praising a League One side because they’ve shown more heart than you is not where Leicester fans expected to be this season and if the campaign isn’t to implode the Foxes need to start getting back to winning ways, even if it’s in the cup as a Champions League win could be a catalyst for an improvement in their league form which has seen them slip to just one point above the drop zone.