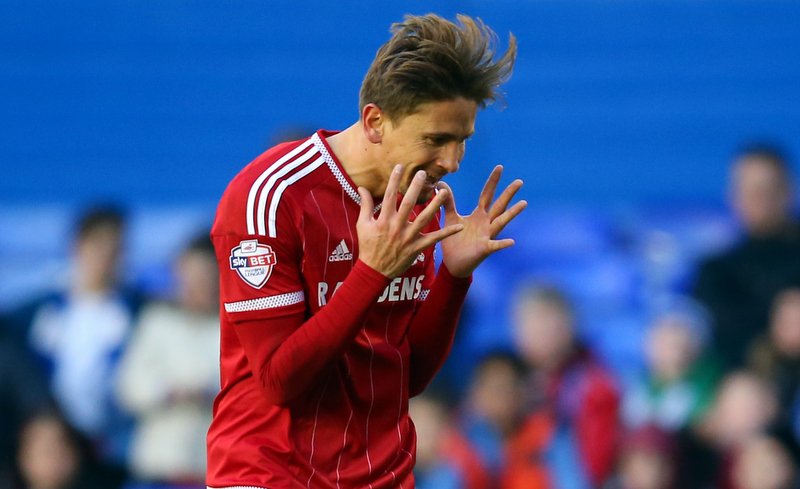 Leicester are interested in a move for wantaway Middlesbrough man, Gaston Ramirez, according to reports from BBC Sport’s senior football reporter, Ian Dennis.

The former Southampton man has informed manager Aitor Karanka that he wants to leave the Riverside this month and the Premier League champions are circling.

The Foxes are struggling in their title defence this season and lost 3-0 to Ramirez’s former side at St. Mary’s last weekend.

Having struggled with the Saints, the Uruguayan moved on loan first to Hull and then to Karakna’s side in the Championship, before making that move permanent over the summer.

The 26-year-old has been a key player for Boro this season and could be a big miss as they strive to stay in the top flight this term.

However, a Deadline Day deal which would take the playmaker to the King Power, could also set the wheels in motion on another wantaway, Leonardo Ulloa, getting a move.

The striker has made it abundantly clear that he wants out and has been linked with a move to Sunderland, however Ranieri is sitting tight.