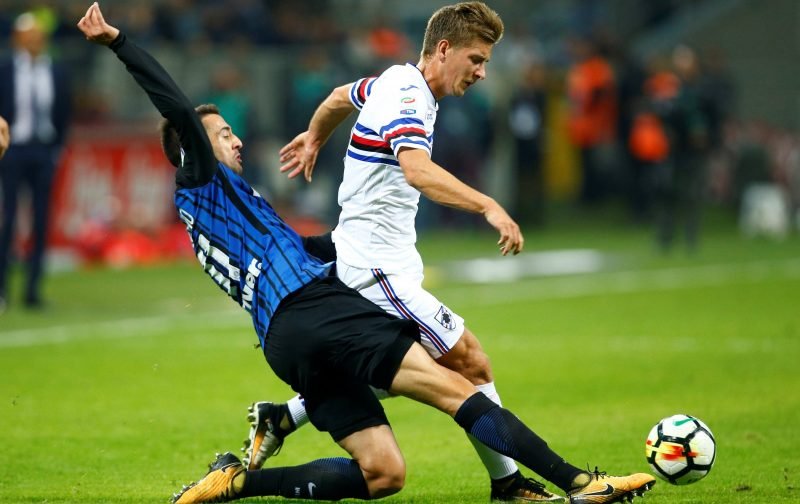 Leicester City are closing in on a new signing after agreeing a fee for Sampdoria midfielder Dennis Praet, according to reports.

The 25-year-old has been with the Italian side for three seasons, scoring four times in 106 matches.

However, Sky Sports report that the Belgium international looks set for a move to the Premier League after the Foxes struck an £18million deal with the Serie A outfit. 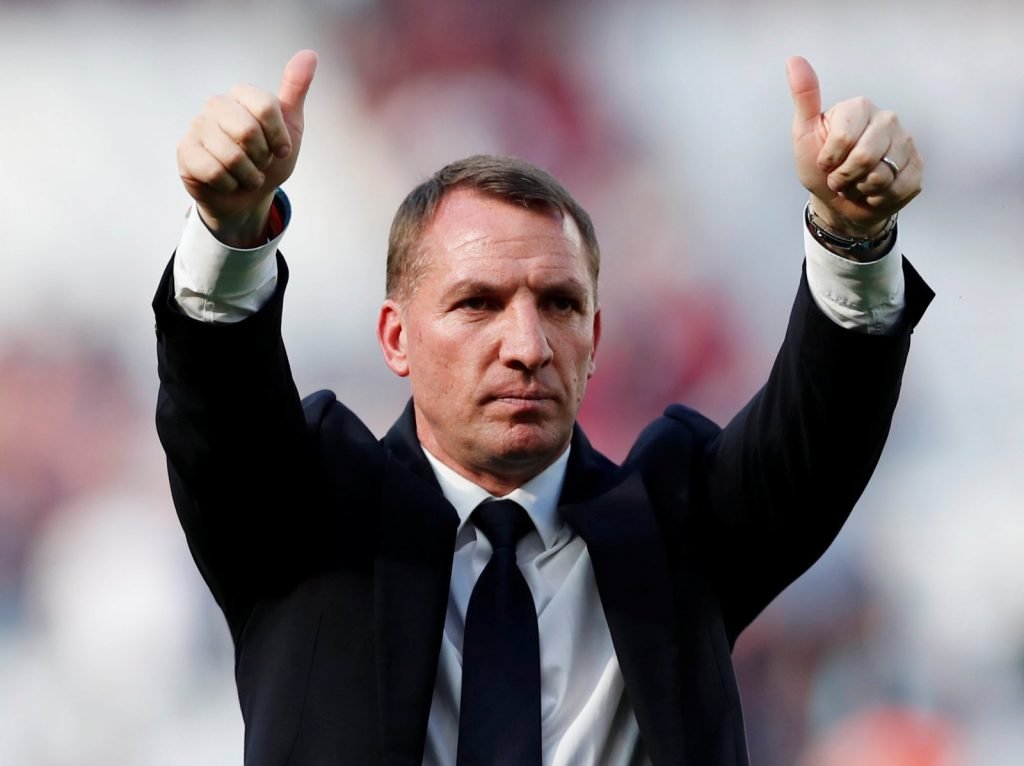 Rodgers is set to embark on his first full term in charge of the Foxes.

It’s claimed that it’s not yet apparent whether Praet will complete a medical in England or Italy as clubs race against the clock to get all deals complete before Thursday’s 5:00pm deadline.

Brendan Rodgers has had a busy first summer in charge at the King Power Stadium as he looks to improve on last season’s ninth placed finish.

The Northern Irish boss has lost Harry Maguire to Manchester United but has added James Justin from Luton Town, Ayoze Perez from Newcastle United and Youri Tielemans on a permanent deal from AS Monaco following an impressive loan spell.