Leicester City and The Curse of the Red Kit 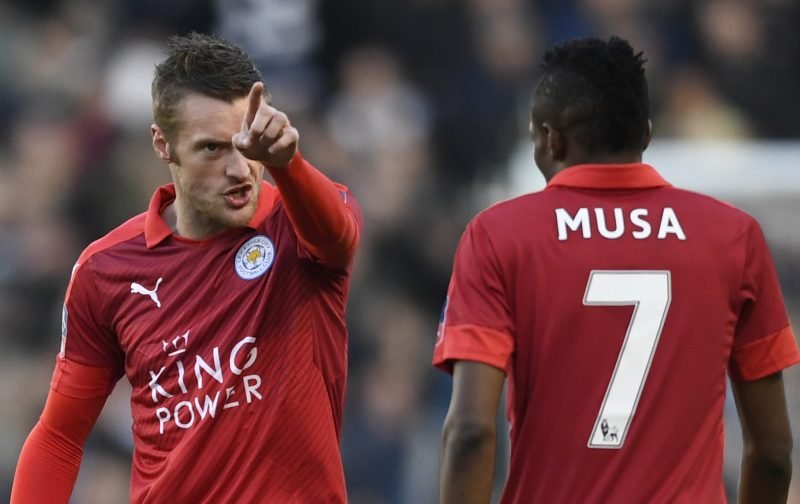 Leicester City host Sevilla this week in the UEFA Champions League hoping to progress to the quarter-finals of the competition.

The Foxes are within one goal of reaching the last-eight and have a great chance to do that at the King Power Stadium. An excellent home record of only six defeats in nearly two seasons and a boisterous home crowd will surely give Craig Shakespeare’s men hope.

Nonetheless, it has been well documented that the Premier League champions’ fortunes away from home have been terrible. Not picking up the three points on their travels since April 2016, the East-Midlanders have tumbled down the league.

However, there may just be an answer for that horrific form.

The Foxes choice of away kit this season has been red and utilising the banker’s term, the results have been red as well.

Only employing it on three occasions so far this campaign, The Foxes have endured abysmal form. First going away to Stamford Bridge, goals from Diego Costa, Eden Hazard and Victor Moses condemned the reigning champions to a disappointing defeat. 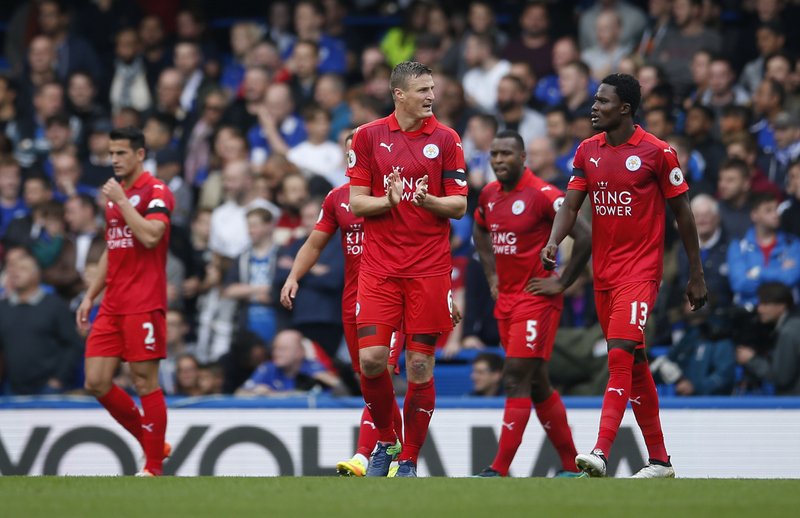 A 5-0 humbling at the Estadio do Dragao against FC Porto in the UEFA Champions League then followed, with a shock FA Cup exit at the hands of League One Millwall not far behind.

Most will be surprised to know then that this slump in results when wearing red is a common theme stretching all the way back to 1973, when The Foxes first donned a red kit.

Two different red strips were used until 1979 and the team more than likely played 20 games in it, with an official record never taken. Of those 20 games, only one was won – a 2-1 victory over local rivals Coventry City.

In total, 12 games were lost in that time, alongside seven draws.

Following that though, it seems the team’s record wasn’t too bad. First using only their third red kit in history in 1979, it was featured for four years and a total of 29 games. The Foxes charged to a somewhat respectable eight wins in that period, including a 4-1 victory at Queens Park Rangers and a 4-0 hammering of local rivals Derby County.

During that time, the East-Midlanders were promoted to the First Division, relegated again, reached the FA Cup semi-finals and again regained their top-flight berth.

In three consecutive campaigns after that, between 1985 and 1988, Leicester only tasted victory on six occasions in 28 games. Earning wins at Goodison Park, Portman Road, Loftus Road, Maine Road and Reading’s Elm Park, The Foxes unfortunately dropped out of the ‘old’ First Division in this period.

Their fortunes do no improve at all looking even further back. Between 1988 and 1990, a red kit was used as the away option for two seasons and the team only won four times in 19 games. Those successes coming at Birmingham City, Blackburn Rovers, Portsmouth and West Bromwich Albion.

The last red kit to be featured before the new Millennium only saw two wins in eleven appearances way back during the 1990/91 and 1991/92 campaigns which caused the club to almost be relegated to the third-tier of English football. However, The Foxes did reach the Play-Off final at Wembley Stadium against Blackburn a year later.

The club then decided to move away from red, eventually reintroducing it in 2014 for The Foxes’ first campaign in the top-flight of English football for over a decade. Making four appearances throughout the campaign, Leicester only picked up a solitary point from a possible 12.

Falling to a 2-0 defeat to both Chelsea and Manchester City, the then relegation candidates were also defeated by QPR in a 3-2 cracker at Loftus Road, trailed by an unlucky 2-2 draw against Everton. Although, Nigel Pearson’s men produced one of the most memorable escapes from relegation ever seen in the Premier League.

We now arrive at the current season. Only employing red on three occasions so far this campaign, The Foxes have endured abysmal form. All of this means Leicester City possess a truly woeful record in the kit. Earning only 21 victories in 114 games, City own an abysmal 18.4 per cent (%) win percentage when wearing red.

Leicester City historian John Hutchinson, the author of Leicester City Classic Shirts: 1949-2016, has had his say on the club’s record in red and is doubtful over whether the kit is to blame for the team’s form.

He said, “If you look at any club’s results, the away results are always going to be worse than the home results. You’ve only got to look at Leicester City this season.” 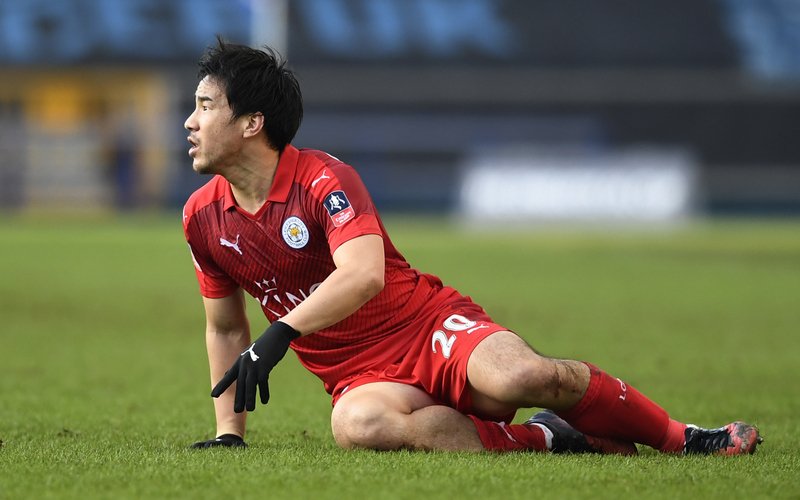 “Historically, that has always been the case so to be honest that doesn’t surprise me. I don’t think it’s anything specifically to do with it being a red white as opposed to a white shirt for example,” he added.

Hutchinson also went on to argue that there might not actually be that much of a surprise if away results are analysed.

“If you look at any analysis of any away shirt then you will find that there will always be a smaller win percentage,” Hutchinson said.

“I honestly don’t think the kit will have anything to do with it. They might have a bearing, there are a few examples but I’m not too sure.”

It remains to be seen whether Leicester City’s red kit is cursed. However, this kind of form harks back to the infamous green and yellow kit used between 1983 and 1985.

The team never won a game in this certain strip in 13 attempts and players even refused to wear it through suspicion. Green has never made a return. Considering the amount of times that red has been used, it will almost certainly be seen again.

Here’s to a few more losses on the road then!