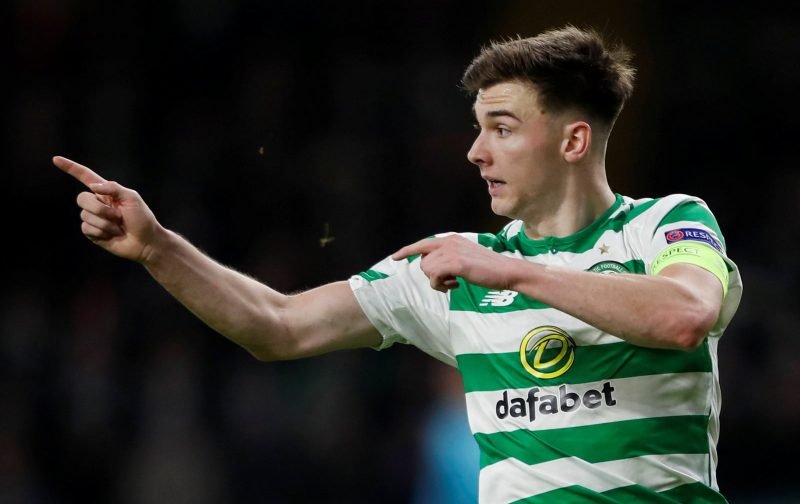 Brendan Rodgers is keen to reunite with former defender Kieran Tierney at Leicester City this Summer, according to The Sun.

The Celtic left-back flourished under the guidance of Rodgers over the past few campaigns, collecting many individual accolades such as PFA Scottish Young Player of the Year for the last three seasons.

The 21-year-old Scotland international would be a great coup for the King Power Stadium outfit, with his maturity and work rate being recognised by many.

The transfer would certainly infuriate the Hoops supporters, especially after the former Liverpool and Swansea manager failed to give them any true commendation in his farewell message to the club last month, leaving a sour taste in the mouths of the dedicated fanbase. 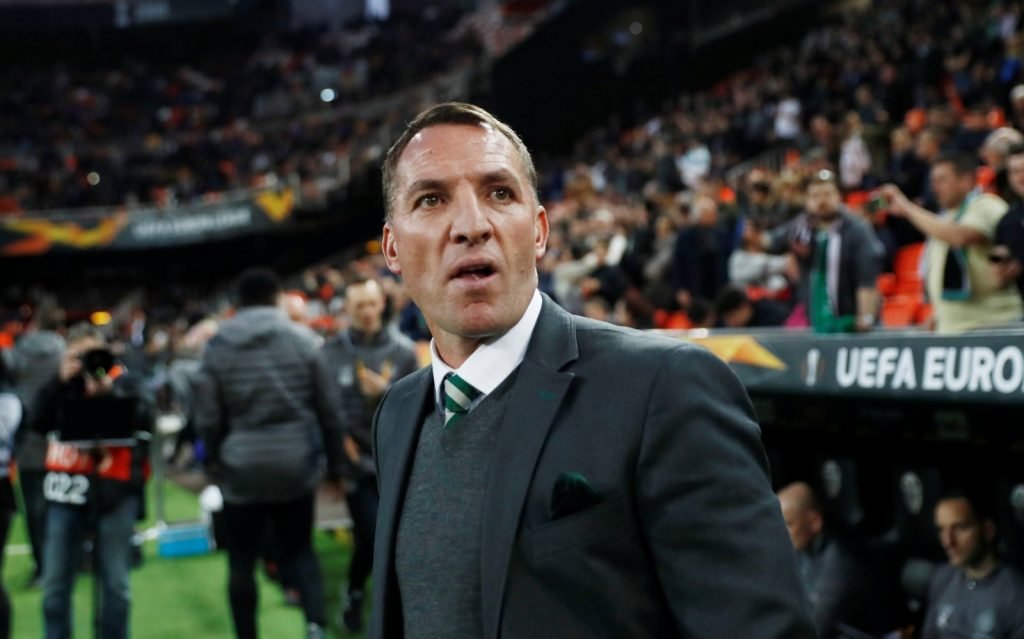 Rodgers won all seven domestic trophies he completed in two-and-a-half years in Scotland.

But that should not deter the Foxes from considering the purchase, especially as they themselves are at risk of losing their star full-back.

Ben Chilwell is, reportedly, top of the shopping list for Pep Guardiola’s Manchester City for the upcoming transfer window as the Spaniard looks to bolster his squad.

It’s claimed that the Cityzens are set to offer £50million for the England international, which is double the £25million fee that Leicester are looking to pay for the Tierney.