Leicester City complain to FA over ‘abuse to players, staff and supporters’ at Millwall 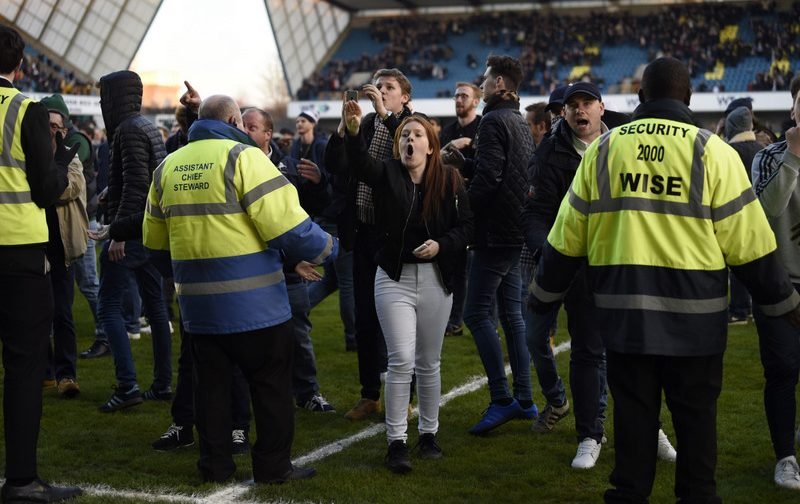 Leicester City have complained to The Football Association in regards to the treatment of their supporters during Saturday’s FA Cup tie at Millwall.

The Foxes, who lifted the 2015-16 Premier League title last year, were knocked out of the competition’s fifth round to the hands of the League One outfit, with Shaun Cummings scoring the only goal of the game (1-0) in the final minute of normal time.

A selection of home fans did run onto The Den’s pitch following Millwall’s shock victory against the defending top-flight champions.

Hence, a Leicester City spokesman said, via BBC Sport, “We have personally congratulated Millwall on a merited victory and wish them every success in the sixth round.

“However, following receipt of numerous complaints relating to the constant abuse, provocation and intimidation of our players, staff and supporters from our arrival at the stadium, throughout the match and in its immediate aftermath, we have registered our dissatisfaction with the FA.

“We are awaiting their response.” 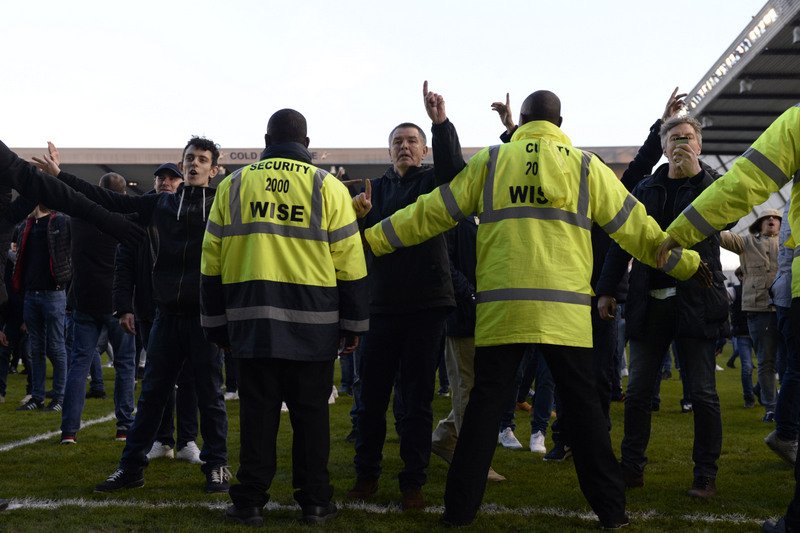 In response, a Millwall spokesman added, “We have been made aware of these allegations today and are extremely disappointed that Leicester City, as is the professional protocol in such instances, did not raise them on the day of the game itself.

“This morning we received an email from Leicester thanking Millwall Football Club for the hospitality extended to them so are surprised that these serious allegations, which should have been discussed on the day, have come to our attention in the manner they have.”

As a result of Saturday’s outcome, third-tier side Millwall have been drawn away to Tottenham, meanwhile Claudio Ranieri’s Leicester visit La Liga outfit Sevilla in the UEFA Champions League on Wednesday night.