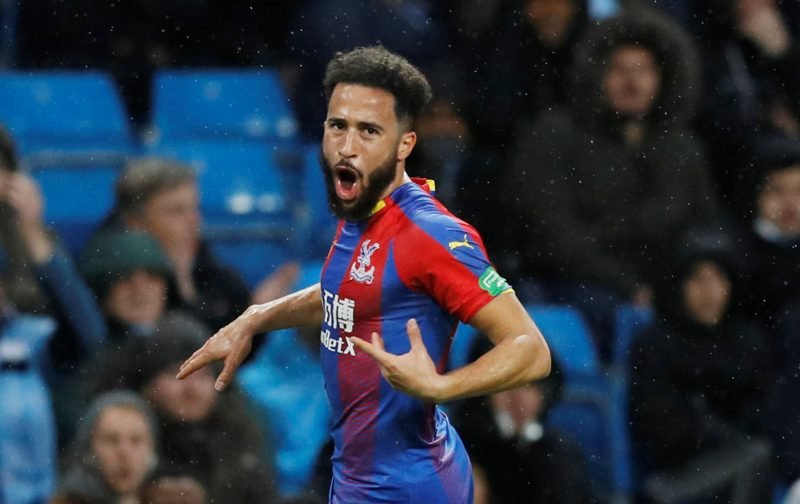 Leicester City are reportedly interested in signing Crystal Palace winger Andros Townsend, according to the Mirror.

Foxes manager Brendan Rodgers is keen to sign the English winger and test whether the Eagles will allow him to leave.

The 27-year-old is reportedly valued at around £14million – a figure similar to the one that Palace paid for Newcastle United for him three years ago.

Townsend, who has two years left on his current deal, had another impressive season for the South London side, scoring nine goals and registering four assists. 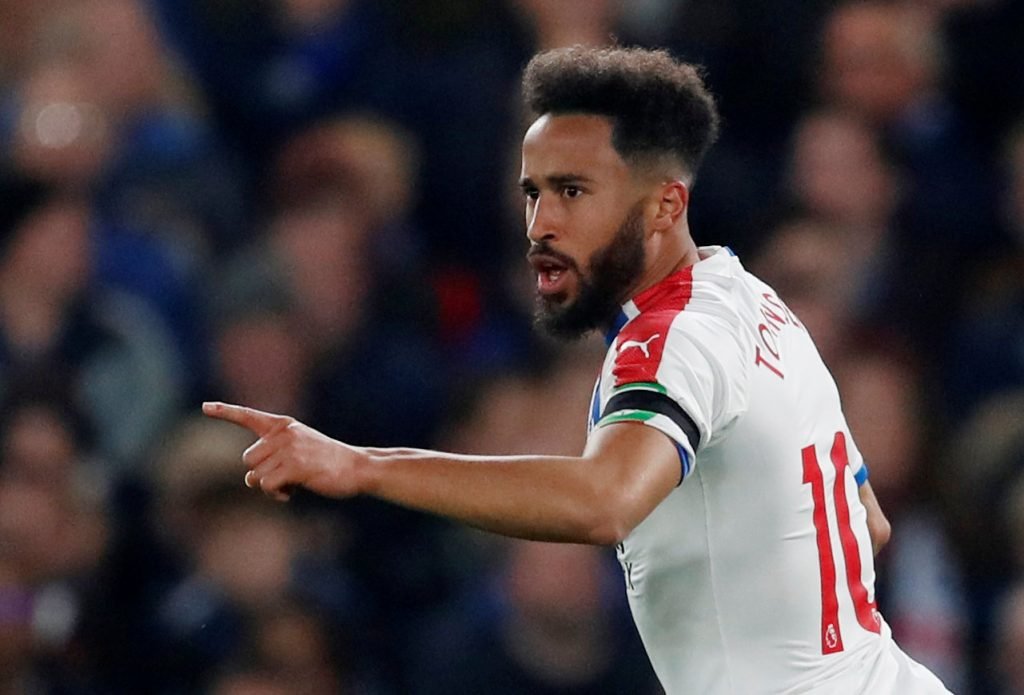 Townsend has a very consistent season for Palace.

Rodgers will be entering his first full term as Leicester boss and is looking to strengthen his squad with the 13-time England international.

The 2016 champions finished ninth in the league and will be looking to build over the summer so they can improve on that next season.