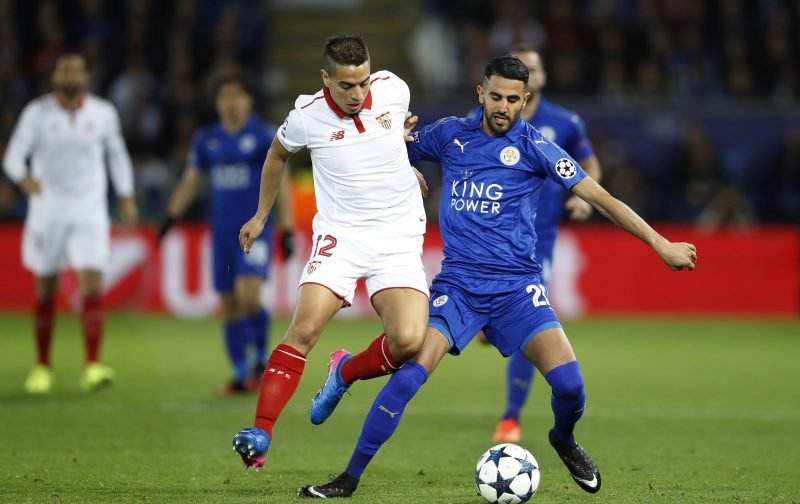 Leicester City winger and PFA Player of the Year Riyad Mahrez has held talks with Spanish giants Barcelona about a potential transfer this summer, according to Spanish publication Sport.

Unsurprisingly, the Algerian international was linked with a move away from the King Power Stadium last summer, but pledged his future to the Midlands club by signing a new four-year contract at the club in August 2016.

However, with the champions languishing near the bottom of the table and not looking at all like the side that triumphed last term, it appears that Mahrez is setting his sights on a move to Barcelona this summer.

The Spanish giants were one of several sides linked with a move for the 26-year-old midfielder last year, and may need some fresh impetus in the summer with manager Luis Enrique certain to leave the club, while the future of midfielder Arda Turan is also far from certain.

The current La Liga champions are second in the table and two points adrift of rivals Real Madrid, who have a game in hand, but they are also into the last eight of the Champions League after that miraculous comeback against Paris Saint-Germain earlier this month.

Although Mahrez has struggled to replicate his form this term, there’s no doubting that he is a quality player, and one that could certainly produce the goods for Barcelona should a move be forthcoming this summer.