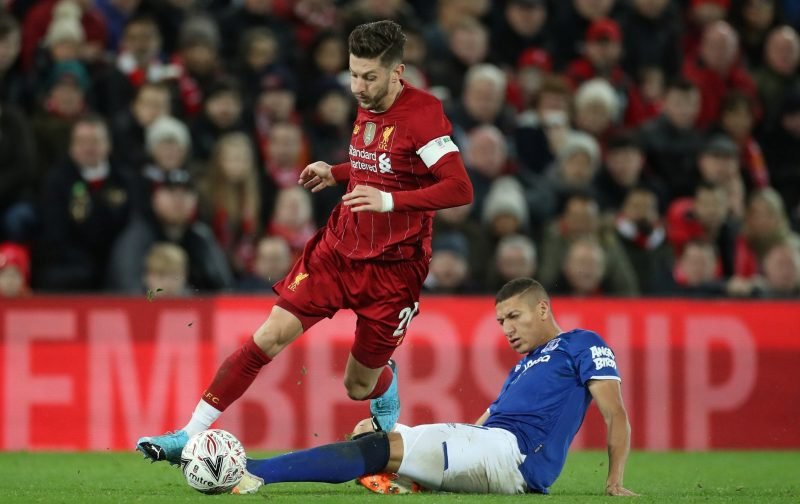 It has all-but-been-confirmed that Lallana will be leaving Liverpool this summer, in a search for more regular first team football.

The England international joined the Reds from Southampton in 2014 and has made 126 appearances for the North West side. 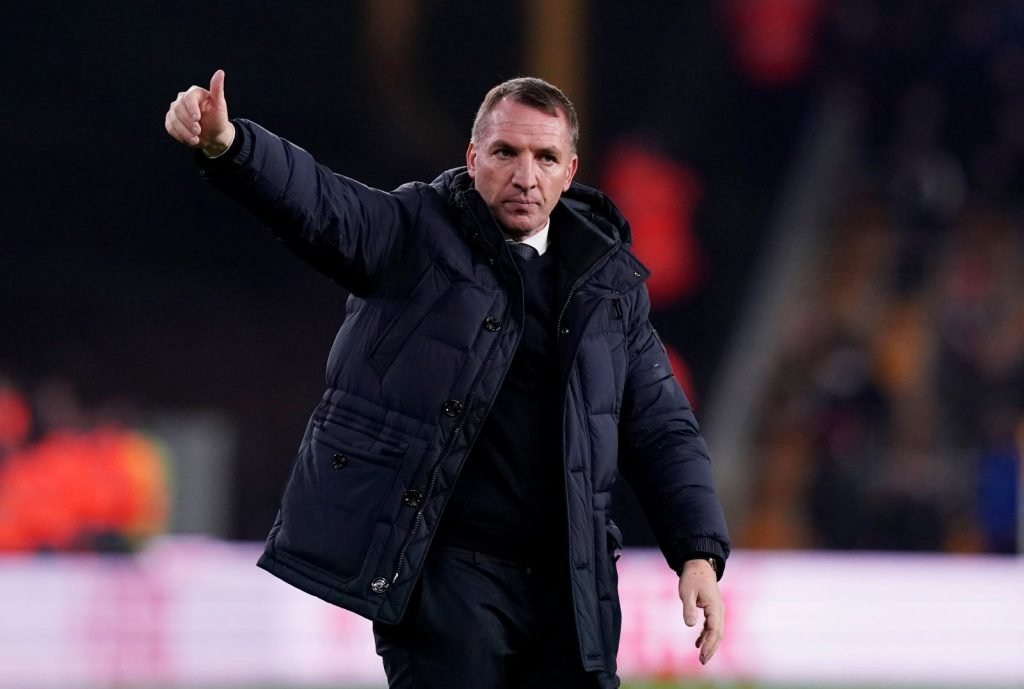 Despite not playing regularly under Jurgen Klopp this term, the 31-year-old will most likely receive a Premier League medal at the end of this season, to finish his Reds career on a high.

Leicester City have made the first move for Lallana, according to the Mail, with former Liverpool manager Brendan Rodgers now in charge of the Foxes.

Rodgers himself signed the playmaker from Southampton, and will be hoping to fight off other Premier League competition from Arsenal and West Ham United.