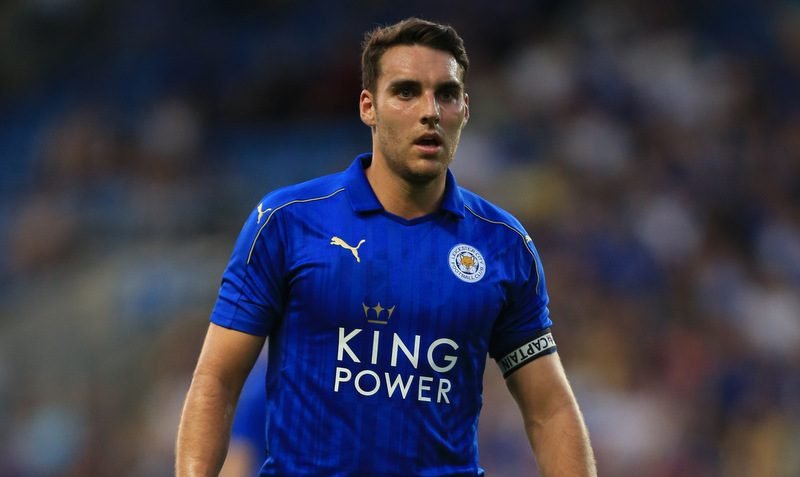 Aston Villa are reportedly in the running to sign midfielder Matty James from Leicester City, according to The Telegraph.

The Championship side, who currently sit ninth in the league standings following Thursday night’s 1-1 draw against Leeds United, have been linked with securing a loan deal for the midfielder during the forthcoming January transfer window.

The 25-year-old, who is a former England Under-20 international, has made just three first-team appearances in all competitions for The Foxes so far this season.

After rupturing his anterior cruciate ligament back in May 2015, the serious knee injury ruled the midfielder out of the entire 2015-16 campaign last term, in which Claudio Ranieri’s side remarkably lifted the Premier League title.