Leicester City Predicted XI: We predict Brendan Rodgers’ selection as the Foxes try and keep their Champions League hopes alive when they travel to Tottenham Hotspur 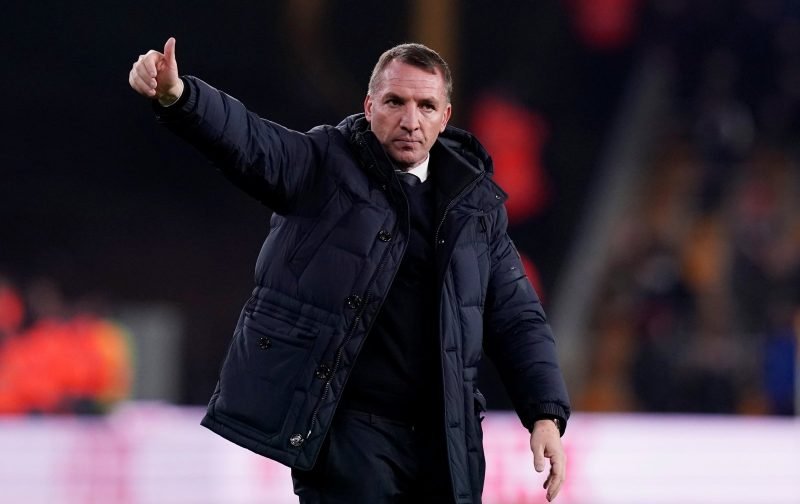 Leicester City Predicted XI: We predict Brendan Rodgers’ selection as the Foxes try and keep their Champions League hopes alive when they travel to Tottenham Hotspur.

The race for Champions League football is hotting with just two games to go. Leicester City sit on the same number of points as Manchester United and just one point behind 3rd placed Chelsea.

With their two rivals facing off in the FA Cup semi finals later this evening, the Foxes have a great opportunity to put the pressure on by gaining all three points in North London this afternoon.

Manchester City having their Champions League ban lifted has put extra pressure on the three teams as fifth place will now not be enough to qualify for Europe’s elite competition next year.

Brendan Rodgers’ side put in a very impressive performance at home to Sheffield United midweek and will be hoping to do the same against Jose Mourinho’s men.

So which Leicester players will be tasked with the challenge of keeping their Champions League hopes alive. Here we predict Rodger’s XI… 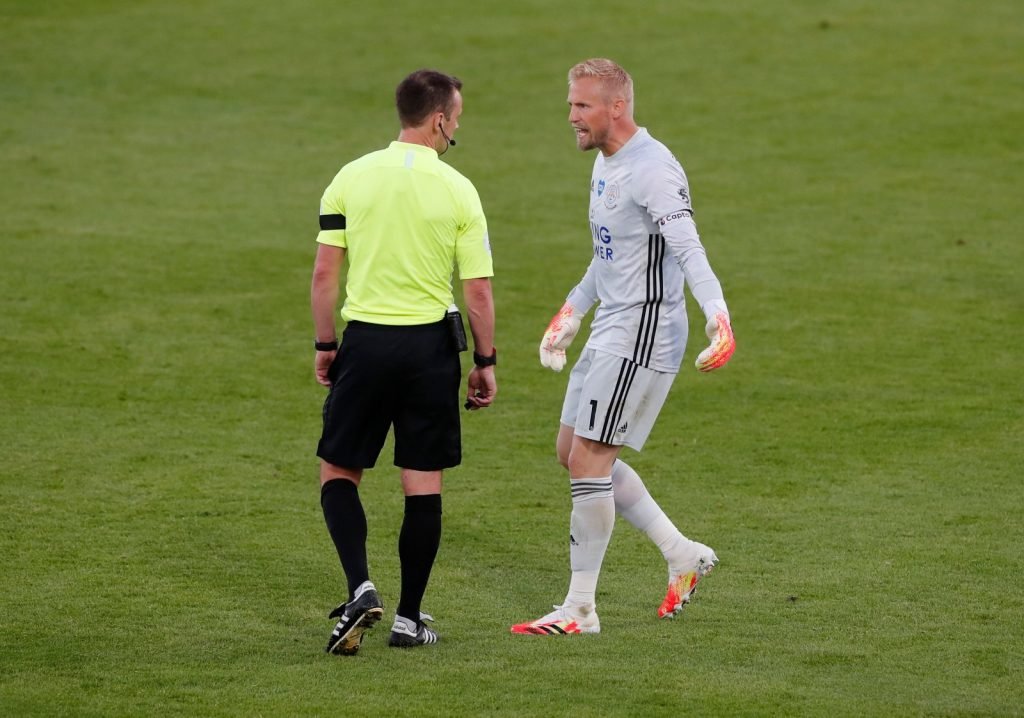 Goalkeeper: The undroppable Kasper Schmeichel will be in between the sticks this afternoon, with the Denmark international of the club’s most consistent performers over the last few seasons.