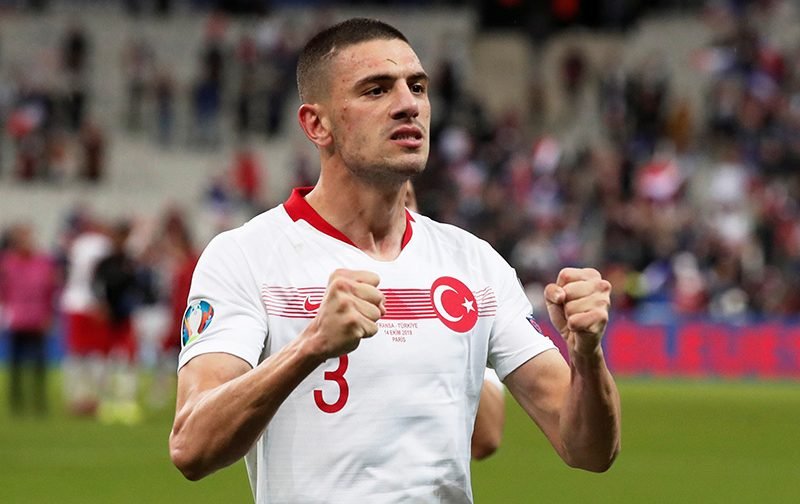 Leicester City have increased their offer for Juventus defender Merih Demiral, according to reports.

After a slow start following his summer move from Sassuolo, the 21-year-old has recently established himself in the Italian champions’ backline.

But Leicester are now, according to Corriere dello Sport, testing the Old Lady’s desire to keep the centre-back by making two bids.

It’s claimed the Foxes’ original offer of £25million has been upped to £34million, with £25.5million of that to be paid up front.

Demiral, who stands at 6ft 3in, plays for Turkey at international level alongside current Leicester star Caglar Soyuncu.