England international defender Harry Maguire has revealed Manchester United did make an approach to sign him this summer.

The Leicester City centre-back, 25, starred for the Three Lions at the 2018 FIFA World Cup finals in Russia and was reportedly a top transfer target for Red Devils manager Jose Mourinho during the previous transfer window.

Maguire, who has 12 international caps for England, has scored one goal in four league games for The Foxes so far this season.

Despite being a reported £80m target for United this summer, the defender insists he is happy to be at the King Power Stadium. 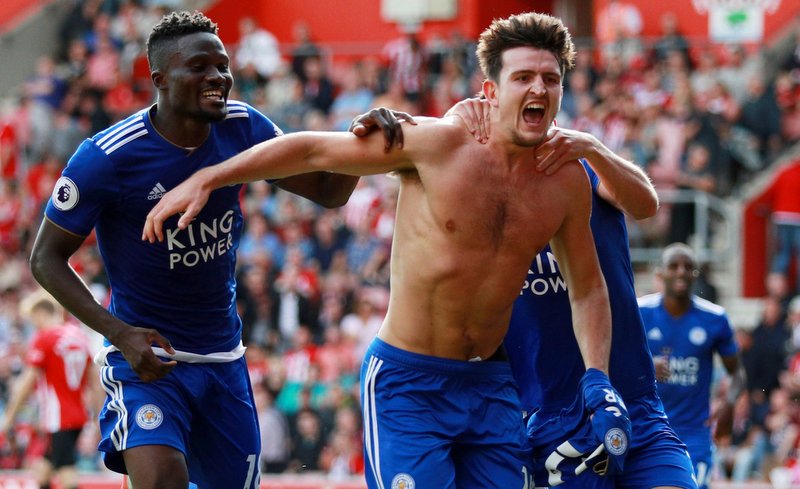 “I spoke with Leicester after a bit of interest from clubs, and they reiterated that I wasn’t for sale and I respected that decision.

“They gave me an opportunity to play in the Premier League, when I had just been relegated with Hull.

“They gave me that opportunity and it is a club I am really enjoying my time at.

“I am playing week in and week out which is important to me.

“They have given me the platform to play at the World Cup so I feel I owe them and I respect that decision.

“Now I am looking forward to the season.”

Maguire, who scored twice in 44 appearances in all competitions for Leicester last season, is contracted at the King Power Stadium until June 2022.