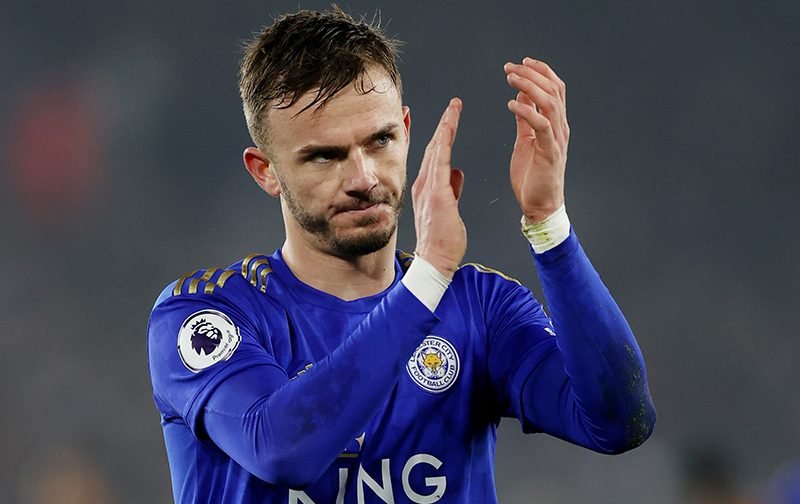 It’s been less than two weeks since the last round of full English fixtures due to the coronavirus outbreak.

It’s a very uncertain time for many, with the health and safety of everyone understandably everyone’s main priority and concern.

In this self-isolation period, many footballers have taken to social media to show what they’ve been doing during this time.

For James Maddison though, he used his online platform as a chance to echo the thoughts of millions across the country. 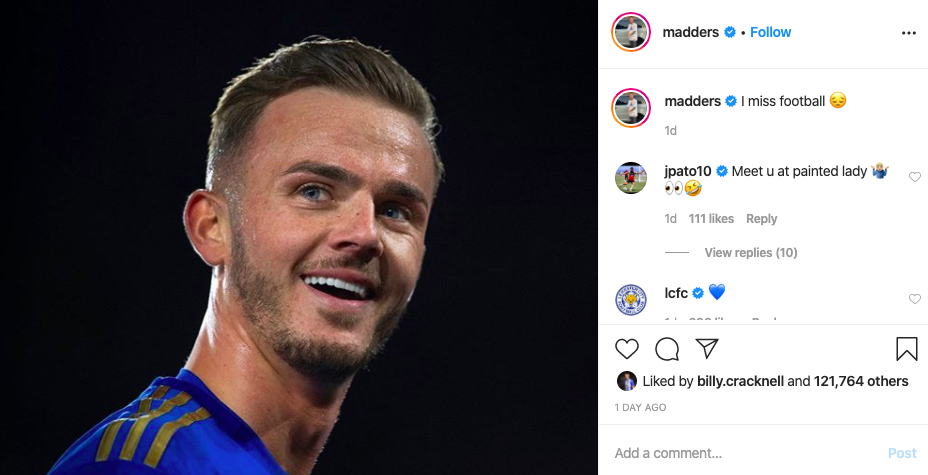 We definitely miss it too but with the announcement that both the Premier League and EFL are determined to finish the season, we look forward to it resuming when it is safe to do so.

When it does, Maddison will be hoping to finish strongly and help Leicester secure a Champions League spot.

The Foxes are third in the Premier League, eight points clear of fifth placed Manchester United with nine matches to play.