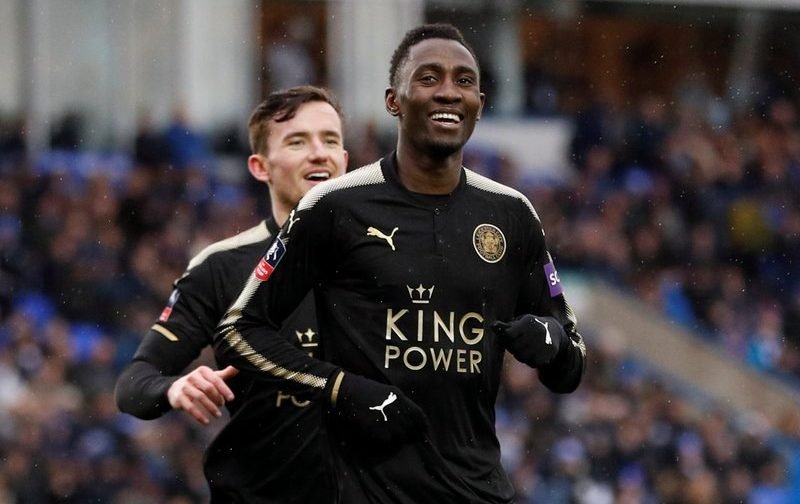 Leicester City star Wilfred Ndidi opens up about his future amid Manchester United transfer speculation, when speaking to ESPN.

Ndidi has been one of the best midfielders in the Premier League this season, playing an integral part in the Foxes return to the higher echelons of the league table.

Leicester currently sit in third position and for a short while this season, were seen as Liverpool’s only title contenders given Manchester City’s poor form. 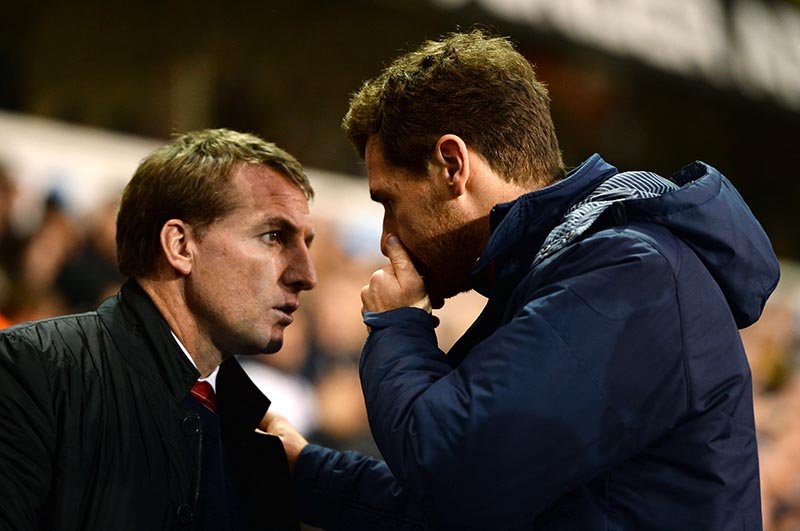 Brendan Rogers will be proud of his player’s efforts this season.

Manager Brendan Rogers has been rightly praised for his work there this season, but he will know how important the role Ndidi has palyed at the base of the midfield.

This has prompted transfer speculation from Manchester United and Ndidi has opened up about his future.

He said: “We are doing well and I am enjoying myself here.

“I still have a contract with Leicester. I am learning and trying to improve myself every day and I am doing OK here, so no need to go anywhere.”