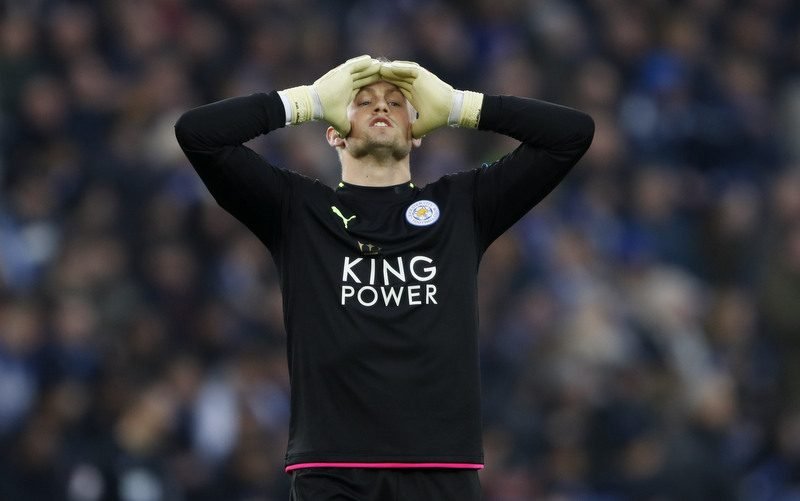 Leicester City’s players are facing pay cuts of up to 40 per cent if the defending Premier League champions suffer relegation this season, according to The Times.

The Foxes, who suffered a 3-0 home defeat to the hands of Manchester United at the King Power Stadium on Sunday, shocked the world of football last May, fending off North London rivals Arsenal and Tottenham Hotspur to lift the 2015-16 league title.

However, the following 2016-17 campaign has been a far cry from Leicester’s fairy tale of yesteryear.

Claudio Ranieri’s men, who finished ten points clear of The Gunners last term, find themselves hovering just one point above the Premier League’s bottom three having lost 13 of their 24 league games this season.

The report suggests that Leicester inserted wage-reduction clauses into the contracts of players that agreed lucrative new deals at the King Power last summer, as well as any new arrivals.

The likes of Riyad Mahrez, Jamie Vardy, Kasper Schmeichel, Danny Drinkwater and Wes Morgan were all awarded new contracts following their Premier League triumph, many including pay rises, but they will have their pay cut clause activated should they drop into the Championship come May.