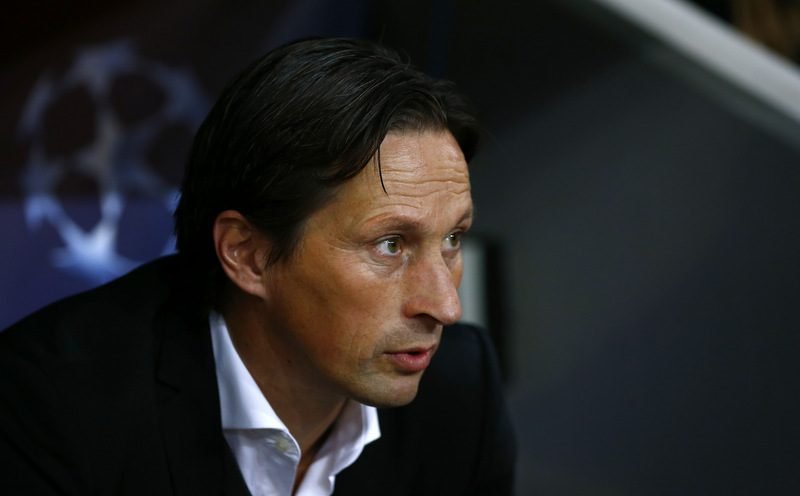 Craig Shakespeare may have been handed the manager’s job at the King Power Stadium, but the Leicester City owners are looking towards Germany for a long-term option, according to reports from German newspaper Sport Bild.

Former Bayer Leverkusen boss Roger Schmidt, who was sacked last week, is reportedly on the radar of Everton, Arsenal and Leicester City, although the former two Premier League clubs are looking at replacements for their managers only if Ronald Koeman takes over from Luis Enrique at Barcelona and Arsene Wenger decides to finally call it a day at the Emirates Stadium.

Despite his recent sacking, Schmidt’s stock is still fairly high in Europe after the 49-year-old guided Leverkusen to two top four finishes over the past two and a half seasons.

Leicester have been rejuvenated under Shakespeare and former England boss Roy Hodgson has been linked with a move to the King Power, but The Foxes owners may be more tempted by a boos who has had recent club success, rather than one who’s spent several years overseeing a disappointing reign in charge of the national side.