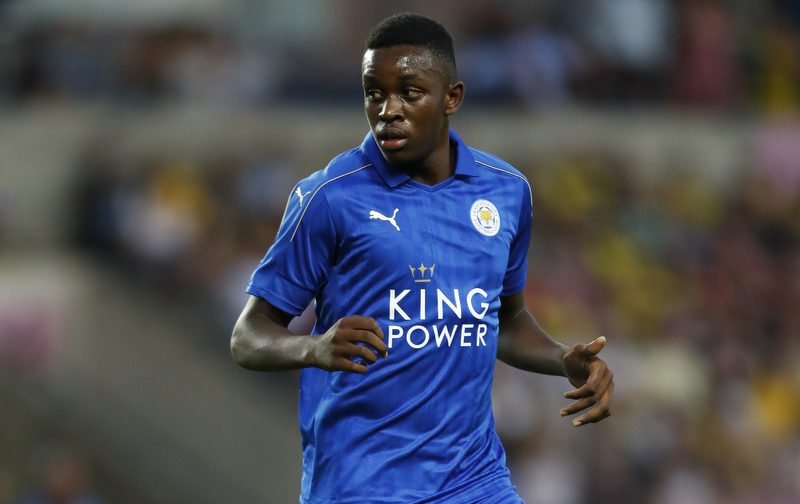 Today we focus upon Leicester City’s ranks. The reigning Premier League Champions could do with a bit of cheer at the moment. Maybe that may come in the form of youth?

Perhaps not. But the man who had the prize of washing the PFA Player of the Year’s boots last season was one Admiral Muskwe.

Thankfully, boot cleaning is not just what he is good at. The 18-year-old striker is not a bad player himself.

Who knows, in years to come, could he be the one getting his boots cleaned by his apprentices?

Despite his family originating from Zimbabwe, Muskwe himself was born in England. He comes from a large family, a family that always urged him to chase his dreams. That dream was simple for Muskwe, football was his life, as a child.

If you’re ever going to achieve your dream, you must have some sort of ability. Thankfully, Muskwe had that when it came to football. Ability also came in the classroom; he has, in the past, been referred to as the “intelligent” player within the camp.

While some of his family had an affection for Birmingham City, Muskwe followed Arsenal as a youngster. It’s not a bad team to emulate yourself on, Thierry Henry is one of the young striker’s idols.

He also had a fondness for Leicester, however. Why? Maybe it’s because he had been with the club since the age of nine.

As he matured, his game did also. As the end of school approached, it became clear where his next journey lied. Despite getting an A in English and an A* in PE (no big shock there) at GCSE level, it was destination Belvoir Drive every weekday, as he began his scholarship in 2014.

The summer of 2014, wasn’t a bad summer for Muskwe. Just days prior to the World Cup Final, England’s squad for the Under 17’s Nordic Tournament had been announced.

The good news for Muskwe, he was in it. And he treated the chance to represent his country of the same significance as a World Cup final, the highlight being a brace for the young Three Lions in their 5-1 demolition over Iceland, in a side that included the likes of Reece Oxford and Trent Alexander-Arnold.

Back in the East Midlands and, as the first-team feebly started their return to the top-tier of English football for the first time in 10 years, the Under 18’s set-up excelled in that year’s FA Youth Cup.

Victory against Chesterfield and Southampton, set-up a quarter final tie against Birmingham City in February. A last-minute winner by his friend Darnell Johnson sent Leicester into the semi-finals of the competition for the first time this Millennium.

Despite Muskwe having to be content with a place on the bench in the fixtures, it proved to the then Head of Academy (and current Director of Football), Jon Rudkin, that he could be part of a winning side. 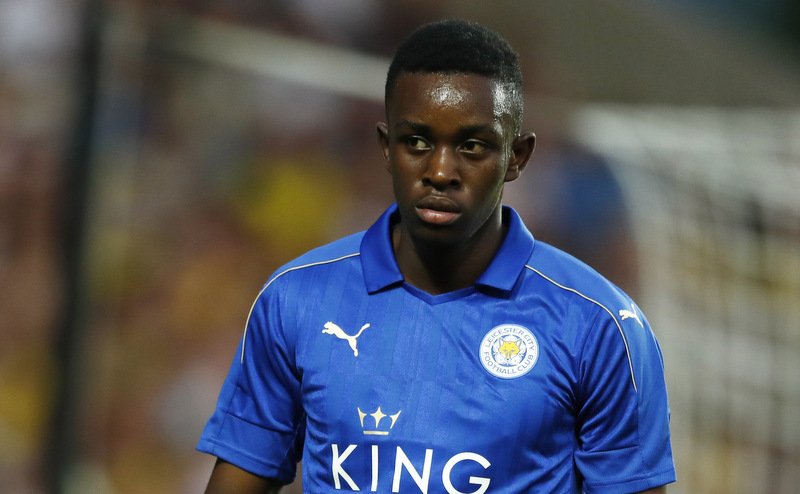 The following season, though, was his time to shine. The hard-work that Muskwe endeavoured to put in during the summer paid dividends. In his first 20 games of the 2015-16 season, he had already netted on 18 occasions. Not bad for a kid, who was just making his mark within the youth leagues.

He also got the recognition at Under-21 level, making 11 appearances, the highlight being a brace against Chelsea at the King Power Stadium in May – he was only on the pitch for 25 minutes!

By the summer, he was not just attracting the interest of the development squad set-up, he also conveyed a clear message to first-team manager Claudio Ranieri.

Leicester City’s pre-season of 2016 will be known for trips to Los Angeles and Stockholm to take on the glamour of FC Barcelona and PSG. For Muskwe, it will be remembered for a trip to the Kassam Stadium.

July 19, 2016, will be the day that Muskwe will remember for making his debut for the first-team in a pre-season friendly versus Oxford United.

The question on everyone’s lips around Belvoir Drive, is it the first of many?