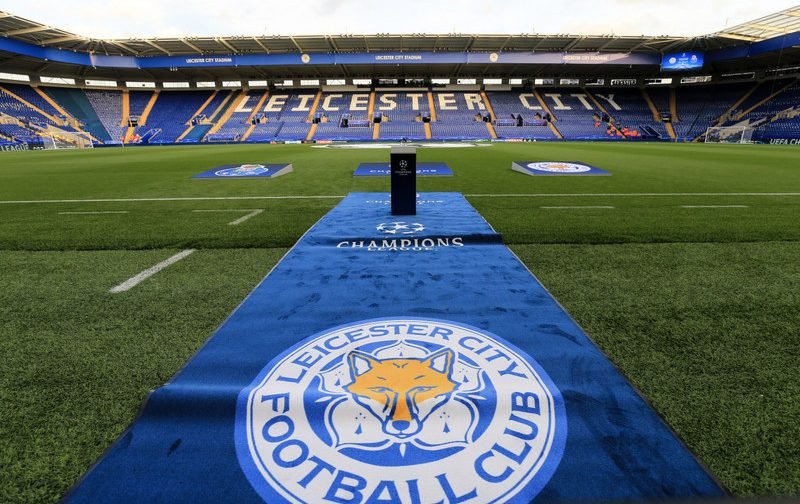 Having already showcased the talents of West Ham United starlet Reece Oxford, today we turn our attentions to fellow youngster Harvey Barnes, who is on the books of 2015-16 Premier League champions Leicester City.

Their highest league finish. Jamie Vardy’s remarkable goalscoring run. The heaviest defeat by an English team in the Champions League. Perhaps that’s a record that Foxes fans may not want to be connected with.

A 5-0 defeat in Portugal was not ideal for Claudio Ranieri and his Leicester City team. You could suggest it was excused due to the type of players that featured within the Estadio do Dragao.

While the majority of people from the historic East Midlands city may want to forget that fixture against the two-time European champions, one man who will not forget it in a hurry is 19-year-old local lad Harvey Barnes.

The youth product’s debut came in one of the most glamorous of venues within European football.

Barnes was born in Countesthorpe, a large village around half an hour away from Filbert Way, in December 1997.
He was born into a sporting household; his sister was a horse-rider as a child. There were no doubts where his passion lied with, though. Football.

Thankfully, he was quite good at it. He was picked up by Leicester at the age of 9, at which point the club were fighting for survival in the Championship. How times have changed.

WATCH: Foxes Academy prospect Harvey Barnes was delighted to make his first appearance for #lcfc in the #UCL against FC Porto. #FcpLei pic.twitter.com/Xop3yyLqJO

His ability brought him silverware. In 2009, while still attending the local Primary school within the Leicestershire village of his birth, Barnes played a key part in “The Rice Bowl” Final (a local school competition) held at the then called Walkers Stadium.

But Barnes has never been afraid of the big stages. As he progressed through the ranks at the Football Club, he even had the opportunity to play on the famous pitches of the Emirates Stadium and Old Trafford. Perhaps one day, the young attacking midfielder could feature at such a venue?

As he matured, Academy Director (and current Director of Football), Jon Rudkin, began to realise that he had a special kid progressing through the ranks. Throughout early 2015, while Leicester’s first-team looked doomed to suffer relegation back to the second-tier of English football, Barnes tasted FA Youth Cup success.

The Countesthorpe-born midfielder played part to the Foxes run to the semi-finals of the illustrious competition; Barnes featured in a solid 2-0 victory over the prestigious Southampton youth team, and the home fixture over Birmingham City in late February, which earned Leicester a place in the semi-finals thanks to a late header by Emile Heskey’s godson, Darnell Johnson.

But all good things must come to an end. Barnes came on as a substitute in the semi-final second leg against Manchester City as the Sky Blues raced through to the final of the Youth Cup.

The next task for Barnes, to make his name with the Foxes development squad.

After signing a professional contract in the summer, he has been able to fulfil this target throughout the start of the Premier League 2 season. Ten goals in three matches (including a brace over East Midlands rivals Derby County in a 5-0 victory) attracted the interest of first-team manager Claudio Ranieri.

Ask any City fan who the next two starlets to come out the historic Foxes academy a few months ago, and you would be told two names – Ben Chilwell and current Burton Albion loanee Hamza Choudhury.

You can now put Harvey Barnes on that list!