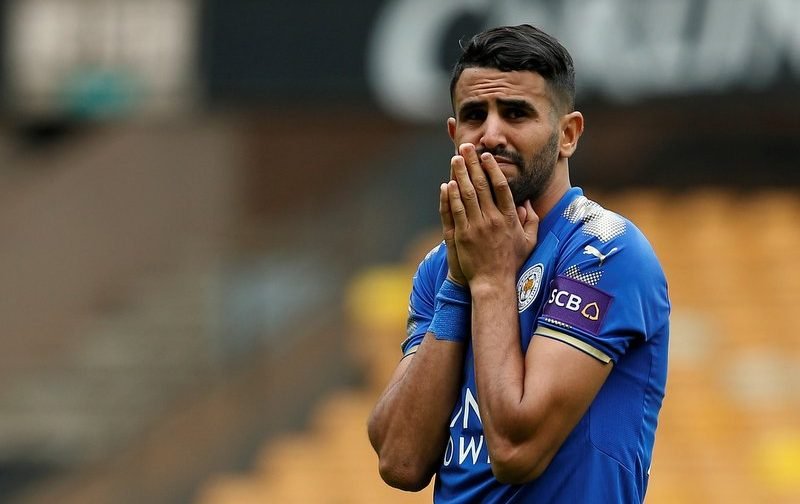 Algeria international Riyad Mahrez was reportedly seeking a Deadline Day move to Manchester United, according to the Star.

The 26-year-old Leicester City star was given permission to leave Algeria’s 2018 FIFA World Cup qualifying squad on Thursday morning, moments before the 23:00 summer transfer window deadline, seemingly to complete a move to a new club.

It has now been revealed that the winger’s mysterious trip back to England was in the hope of securing a last-gasp move to Manchester United, despite The Foxes receiving no further bids for their player, having fended off AS Roma’s offers earlier in the window.

Mahrez, who arrived at the King Power Stadium back in January 2014 following his move from French outfit Le Havre, has provided two assists in three Premier League matches so far this campaign. 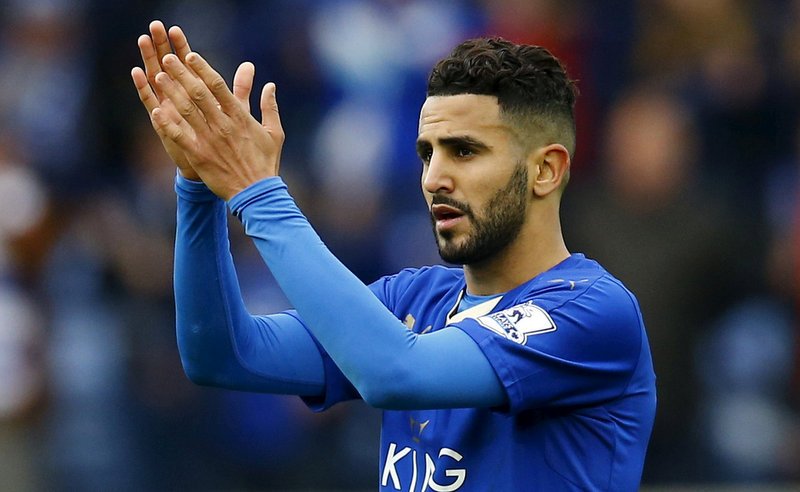 The forward, who was exceptional during Leicester’s fairy tale 2015-16 title-winning term, netted 10 goals in 48 appearances in all competitions for Craig Shakespeare’s side last season.

The report suggests the winger’s representatives were trying to force through a last minute transfer to Old Trafford, considering manager Jose Mourinho’s frustrating pursuit of a new winger this summer, having missed out on luring Inter Milan’s Ivan Perisic to The Theatre of Dreams.