Leicester finally confirm manager for the remainder of the season 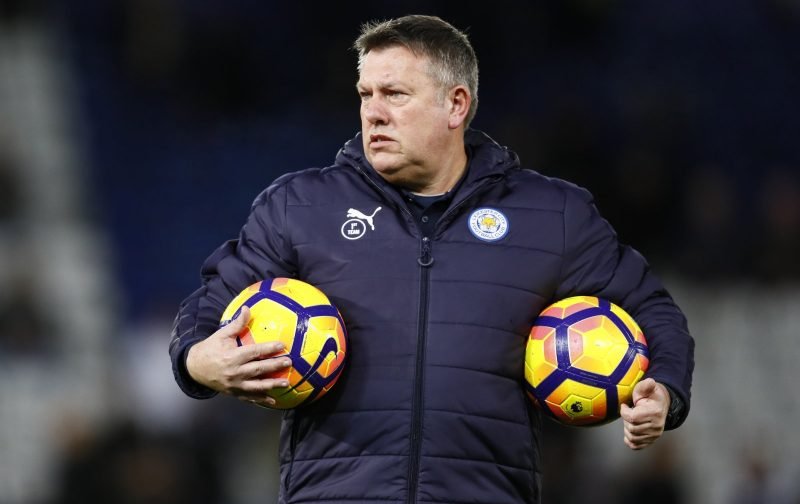 Craig Shakespeare has finally been named as Leicester City boss until the end of the season ending several days of speculation that the former assistant manager would be taking over at the King Power Stadium, which has now been confirmed reports BBC Sport.

The 53 year-old has got the Foxes playing in a style reminiscent of the way they won the title last season, with Danny Drinkwater’s long-range passing, Riyah Mahrez’s skills and Jamie Vardy’s pace being utilised to maximum effect as the East Midland side have earned back-to-back victories on Shakespeare’s watch. 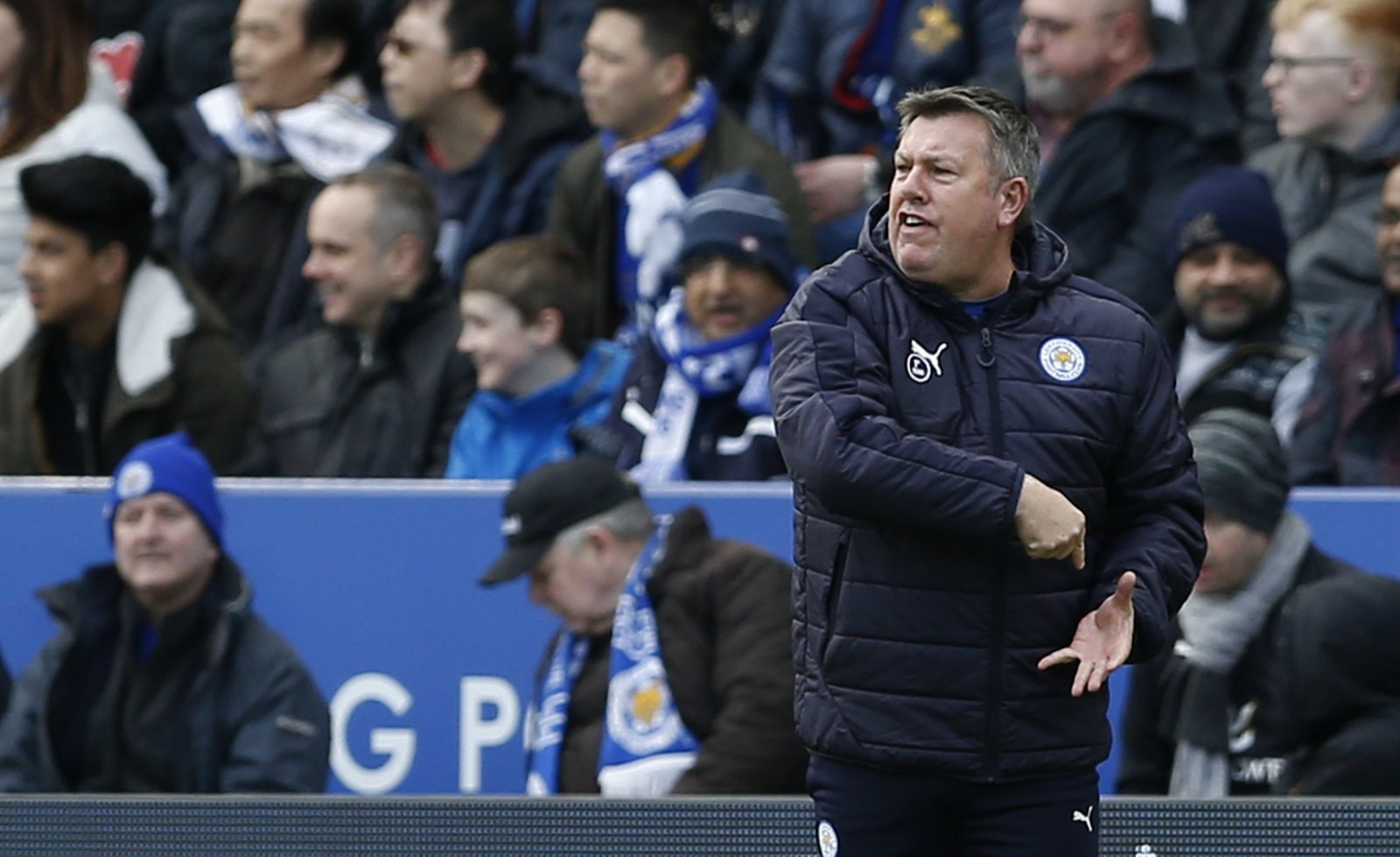 Claudio Raineri may have managed to achieve the unthinkable last season by winning the Premier League with the 5000-1 outsiders but he’d struggled to replicate anything like that sort of form as Leicester stumbled towards the relegation zone following a series of one-sided demoralising losses.

With belief now seemingly back among the Leicester squad, Shakespeare has to rally his troops for the second leg of their last-16 Champions League clash this Tuesday, with Sevilla having won the first leg 2-1.