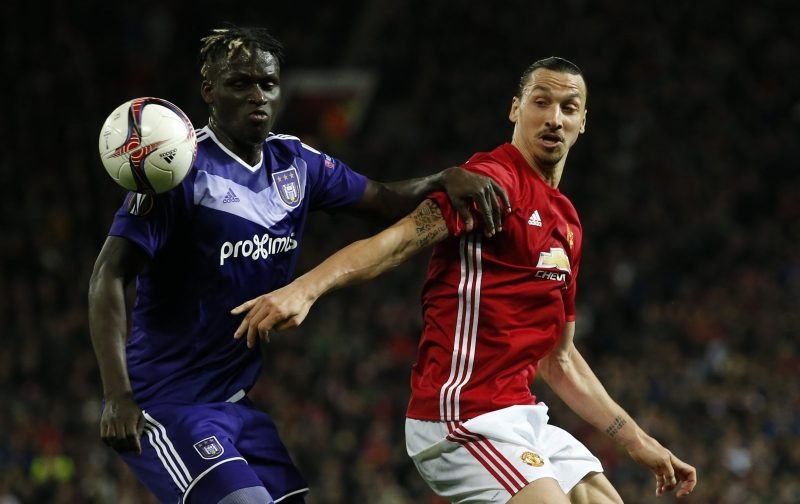 The Anderlecht defender was linked with a move to the King Power Stadium back in January as former boss Claudio Ranieri searched for answers to his side’s woeful form by delving into the transfer window, with the Foxes reportedly having had two bids rejected for the 27-year-old.

Mbodj, who signed for the Belgian side back in 2015 from Genk, has once again been integral in their march towards the top-flight title, with the Senegal international having played 25 of their 34 league matches, and netting three goals along the way.

Yet he has recently stated his desire to move to the Premier League should he help Anderlecht go on to win the title this season.

He said: ‘I want to be a champion with Anderlecht and then leave.

‘I do not want to go China or Russia because I am too ambitious to go there.

‘Everyone knows I dream of the Premier League.’

These comments are sure to please the Foxes, who were clearly heavily interested in the 27-year-old’s services back in January, and may well be again in the summer as they look to build following a frustrating title defence this term.

Leicester are 15th in the Premier League and just six points clear of safety, and visit Arsene Wenger’s Arsenal this evening looking for those extra few points which would secure their place in the top-flight next season.