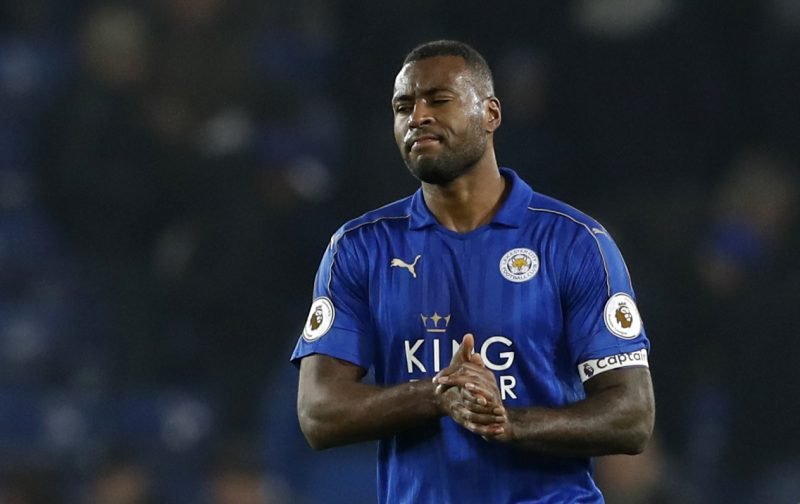 Arsenal fans will still be celebrating after their side’s extra-time win over Manchester City sealed their place in a third FA Cup final in four years on Sunday afternoon.

However, it is straight back to business for Arsene Wenger and his buoyed players with a crucial Premier League clash against champions Leicester City coming full steam ahead.

The Champions League quarter-finalists, who were knocked out by Atletico Madrid last week, visit The Emirates on Wednesday night as the Gunners look to scramble back into the race for the top four.

However, the Foxes will be without captain Wes Morgan who hobbled off with a hamstring injury against Diego Simone’s side, manager Craig Shakespeare has confirmed.

CS: “Unfortunately Wes Morgan won’t make it [for Wednesday's game with Arsenal]. I think he just overstretched his hamstring.” #ArsLei

Having not played at the weekend, Wenger’s side have slipped to seventh and are seven points adrift of Manchester City in fourth, although they do have a game in hand against Southampton in May.

The north Londoners did the double over the Foxes in their title winning year last season, and have not lost to them in the league since 1994.