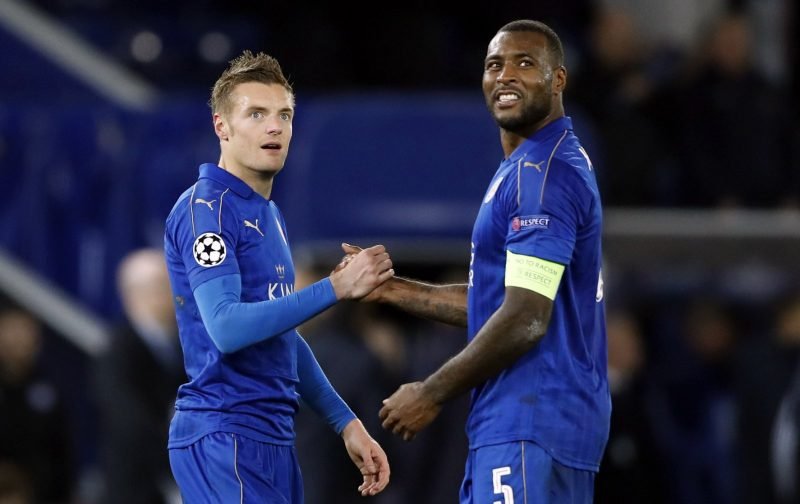 Confidence may be returning to the King Power Stadium following back-to-back 3-1 wins over Liverpool and Hull City, but Foxes captain Wes Morgan has issued a reminder to everyone at the club that it’s not time to start celebrating just yet.

While the club seemed to have turned a corner since Craig Shakespeare took over from Claudio Ranieri, Morgan doesn’t want to see his team suffer from the same complacency which saw them slip towards the bottom of the Premier League as many pundits, fans and even players believed the champions were too good to go down.

“We still have a little work to do,” said Morgan. “It is not all done-and-dusted but we are moving in the right direction, and that is a positive thing.

“It has been positive since the manager has gone. We have picked up our performances and we are doing well.

“We just want to concentrate on keeping doing what we are doing and hopefully we will finish the season strong. 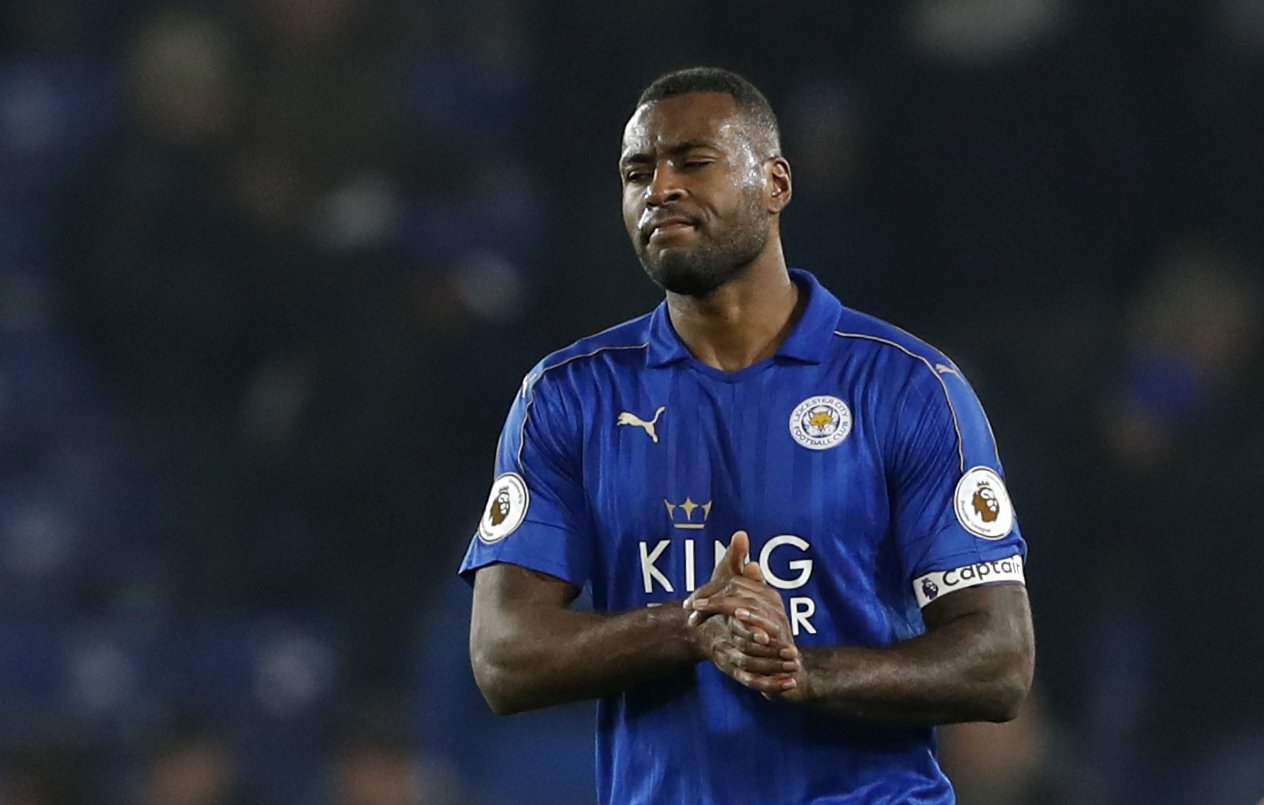 “We had to look at ourselves and we had to pick up our performances. We were running out of time. Maybe things have turned around. Hopefully we can go on a run and keep up the good work.”

After a tumultuous few weeks which has seen stories of player rifts with Ranieri leading to the Italian’s sacking ans some performances which seemed a far cry from last season’s fairy tale, the Foxes appeared to have rallied round the new boss and got back to playing the kind of football which led to one of the biggest shocks in football.