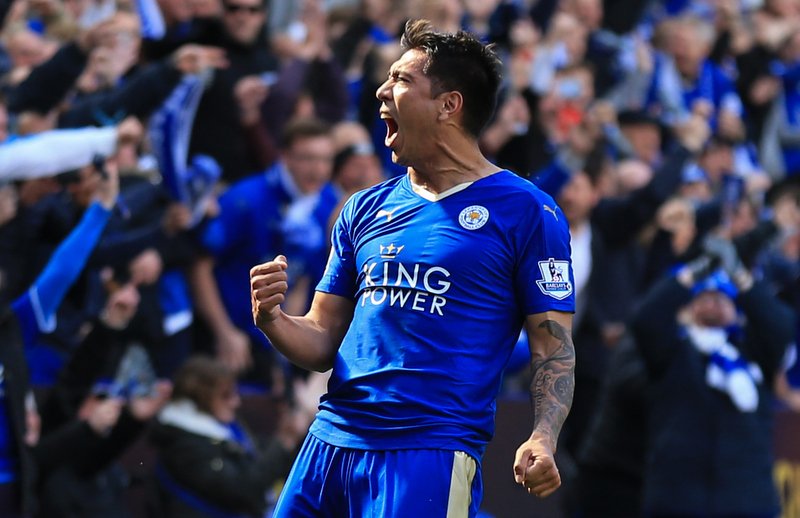 The Foxes forward has handed in a transfer request at the King Power, and tweeted on Monday firing shots at manager Claudio Ranieri, calling the title winning boss a betrayer.

With all respect for LCFC FANS.
I feel betrayed by Ranieri and let down by the club. I will not play again for them…

Despite reports that the club would accept offers in the region of £5m for the former Brighton striker, the club have now, according to Dorsett, snubbed a bid of £7.5m from fellow strugglers Sunderland.

The Premier League champion has made just one league start this season, and has also been dropped down to the U23’s this season, playing in a Checkatrade Trophy game against Walsall.