Leicester striker ready to bury the hatchet with manager 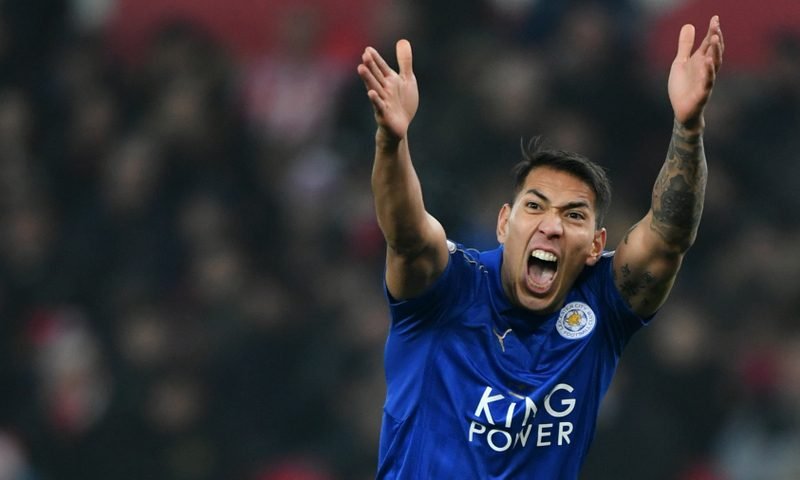 Leonardo Ulloa looks set for a shock return to the Leicester City line-up for the club’s FA Cup tie against Millwall this Saturday according to reports in The Telegraph.

Things took a turn for the worse between Ulloa and Claudio Ranieri earlier this season when the striker was refused a January transfer despite barely featuring for the Foxes. Sunderland were among the clubs chasing the 30 year-old as they made three successive bids for him but each one was turned down, causing the striker to lash out on social media.

Ranieri claimed the two had now made up, noting:

“Everything between me and him is good, it is normal.

“Ulloa has a little problem, I have spoken with him. There is no issue between us. He will play again. He is a professional, 100 per cent don’t worry. I know he said things when he wanted to push hard, but now it’s OK. I need everybody to fight for Leicester, not for me.”

It’s been a difficult season for the Champions as they’ve fallen further and further down the table and are now embroiled in a relegation dogfight but cup competitions could help get them back on track and if Ulloa can perform against Millwall then he may be able to play a part in getting his side firing on all cylinders in the league too.