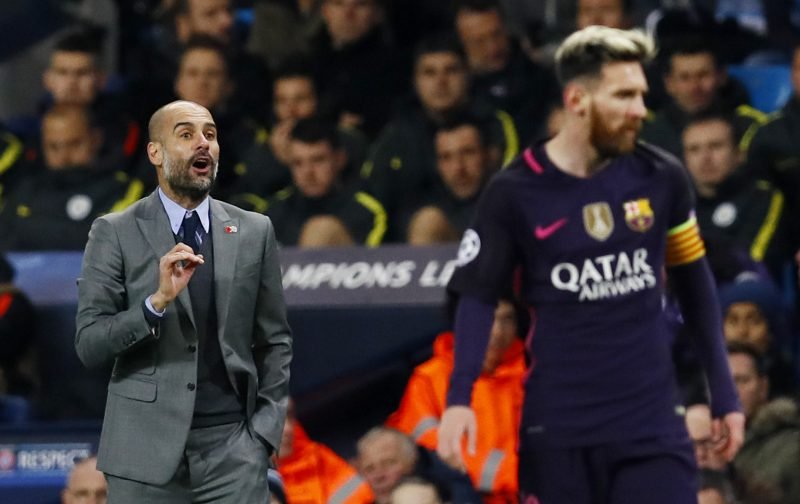 Lionel Messi is staying put at Barcelona, his father says.

Speculation has been growing over the future of the Catalan forward whose current deal at the Nou Camp expires at the end of next season.

The Citizens are reportedly willing to part with £100 million in order to secure the five time ballon d’Or winners’ services.

City have been linked with the star for some time, but Messi’s father Jorge has cleared up the situation, insisting his son has no interest of swapping the Barcelona for Manchester.

“There is no danger that Messi will leave Barcelona,” he told Spanish radio station Cadena SER (via The Express).

Messi himself was quoted telling Coach magazine he would remain at Barca for “as long as they want me” in response to a question about a potential Premier League switch.

Cristiano Ronaldo recently remained loyal to Real Madrid by turning down a mega-money move to China and it looks as if his long time rival Leo Messi will also stay Barcelona.