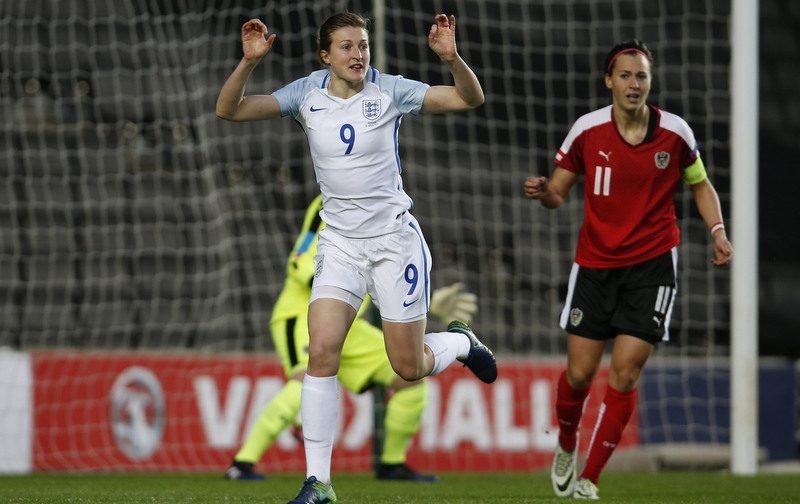 England finished their home preparations for Euro 2017 with a dominant 3-0 win over Austria at Stadium MK.

Mark Sampson made three changes from the team that drew 1-1 with Italy on Friday, bringing in White to replace Jodie Taylor, and Christiansen and Laura Bassett coming in for Karen Carney and Jill Scott.

The coach has already named his squad for the summer in order to give them maximum preparation time – and they have two more away friendlies before the tournament begins in July. 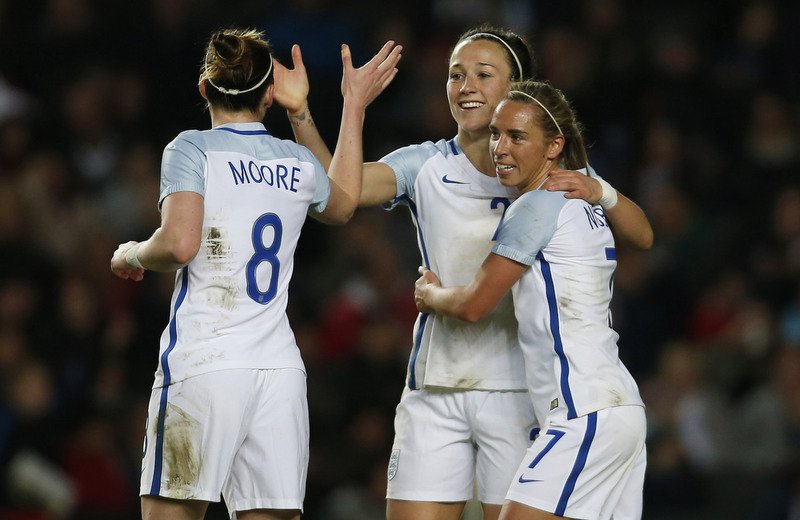 The Lionesses now return to their clubs for domestic competition, with the Women’s Super League 1 Spring Series beginning next week and it has been confirmed that selected fixtures will be broadcast on television.

For the first time, however, matches will also be streamed live via the BBC Sport website.

“We know supporters will really get behind their teams in big numbers at stadiums as in previous seasons,” said Katie Brazier, the FA’s head of women’s leagues and competitions.

“It’s also a chance to see all of the Lionesses in action before they go to the Euros as well as other international players who’ll be playing in the Netherlands.”