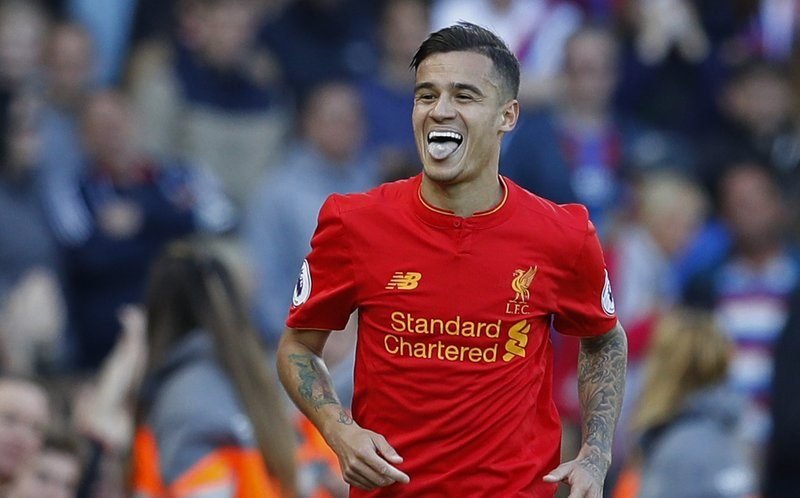 The Premier League side, who thrashed Arsenal 4-0 at Anfield on Sunday afternoon in the top-flight, have been linked with losing their influential central midfielder to the La Liga giants ever since Neymar left the Nou Camp for Paris Saint-Germain in a world-record £200m deal earlier this summer.

The 25-year-old, who has 27 international caps for his country, has missed The Reds’ start to the 2017-18 campaign due to a reported back problem.

Coutinho, who arrived at Anfield back in January 2013 following his reported £8.5m switch from Serie A outfit Inter Milan, scored 14 goals and provided nine assists in all competitions last season, as Liverpool finished fourth in the Premier League and qualified for the UEFA Champions League. 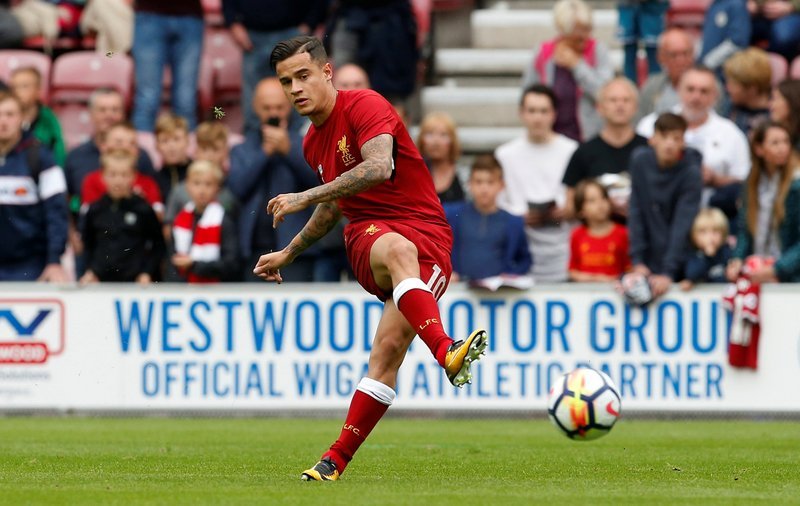 However, Barcelona have not given up hope of luring the Brazilian to Spain this summer, despite having three bids rejected by The Reds – with the previous offer worth up to £118m.

But Yahoo! Sports claim Liverpool have accepted a fourth bid from Barca, which is thought to be worth around £148m (€160m).

Coutinho has netted 42 goals in 181 games overall for Liverpool, but has failed to lift any silverware on Merseyside.