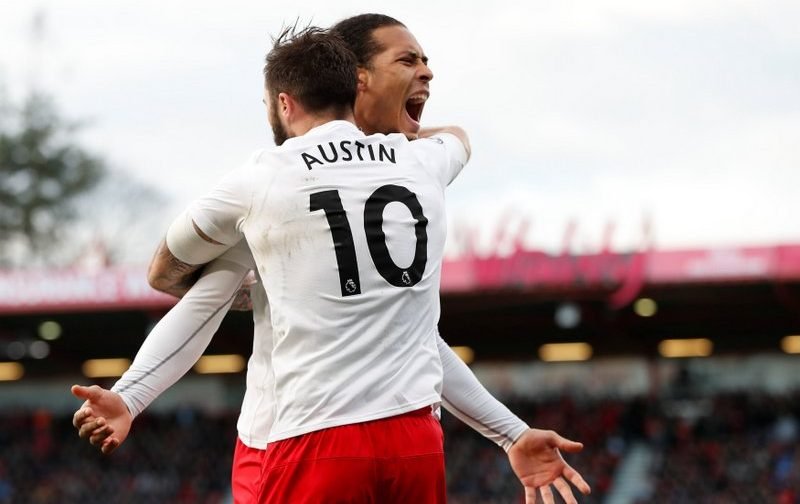 Liverpool have reportedly won the race to sign Netherlands international defender Virgil van Dijk, according to the Telegraph.

The Premier League side, who thrashed struggling Swansea City 5-0 at Anfield on Boxing Day, have been strongly linked with a mega money move for the Southampton defender during the forthcoming January transfer window.

The 26-year-old, who has 16 international caps for his country, has made 12 league appearances for The Saints so far this season.

Van Dijk, who arrived at St Mary’s Stadium back in September 2015 following his reported £13m move from Scottish Premiership champions Celtic, has scored seven goals in 80 games overall for the south coast outfit. 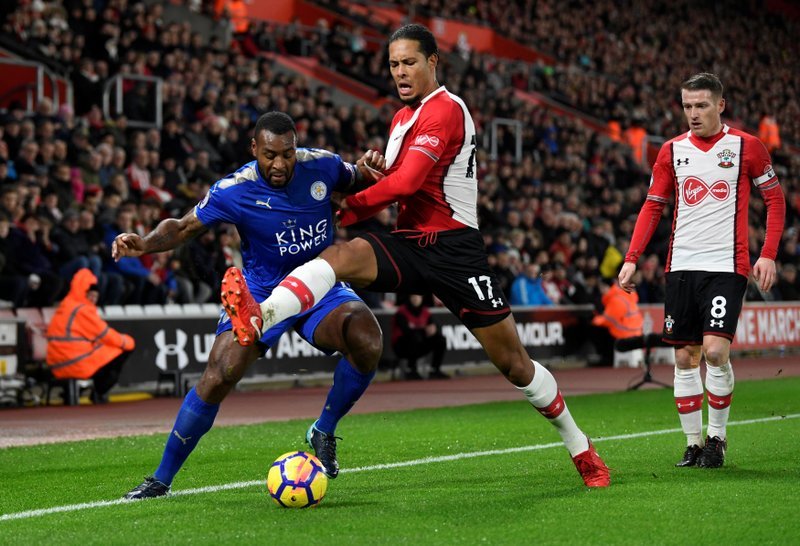 However, the Dutchman has been left out of Southampton’s matchday squad for their last two Premier League outings, fuelling speculation he is on his way out of St Mary’s next month, with the likes of Chelsea and Manchester City interested in the centre-back’s services.

But it seems Liverpool are now hot favourites to land Van Dijk in the New Year having reportedly agreed a world record £75m fee for the Saints star, with the defender set to sign a contract worth around £180,000-a-week at Anfield.

The world record transfer fee for a defender remains at the £54m Manchester City splashed out on full-back Kyle Walker in the summer.