Liverpool aim to tie down four stars on brand-new deals

With Liverpool facing Real Madrid in the Champions League quarter-final on Tuesday, Reds fans will be hoping they can cling on to the last hope of winning silverware this season.

This comes after Jurgen Klopp’s champions have slipped to seventh in the Premier League and can now no longer mathematically defend their title.

However, fans can rejoice still as the club look to tie down as many as four key stars to brand-new deals, in the hope of strengthening the squad’s core for next season.

The Mirror are reporting that red-hot Mohamed Salah is the first the club are looking to sort a new deal with, although the Egyptian’s current contract doesn’t expire until the summer of 2023.

The winger is already 28 and will be into his 30s by the time his deal is up, but shows no signs of slowing down when it comes to form – now having an incredible 93 goals in 150 Premier League appearances. 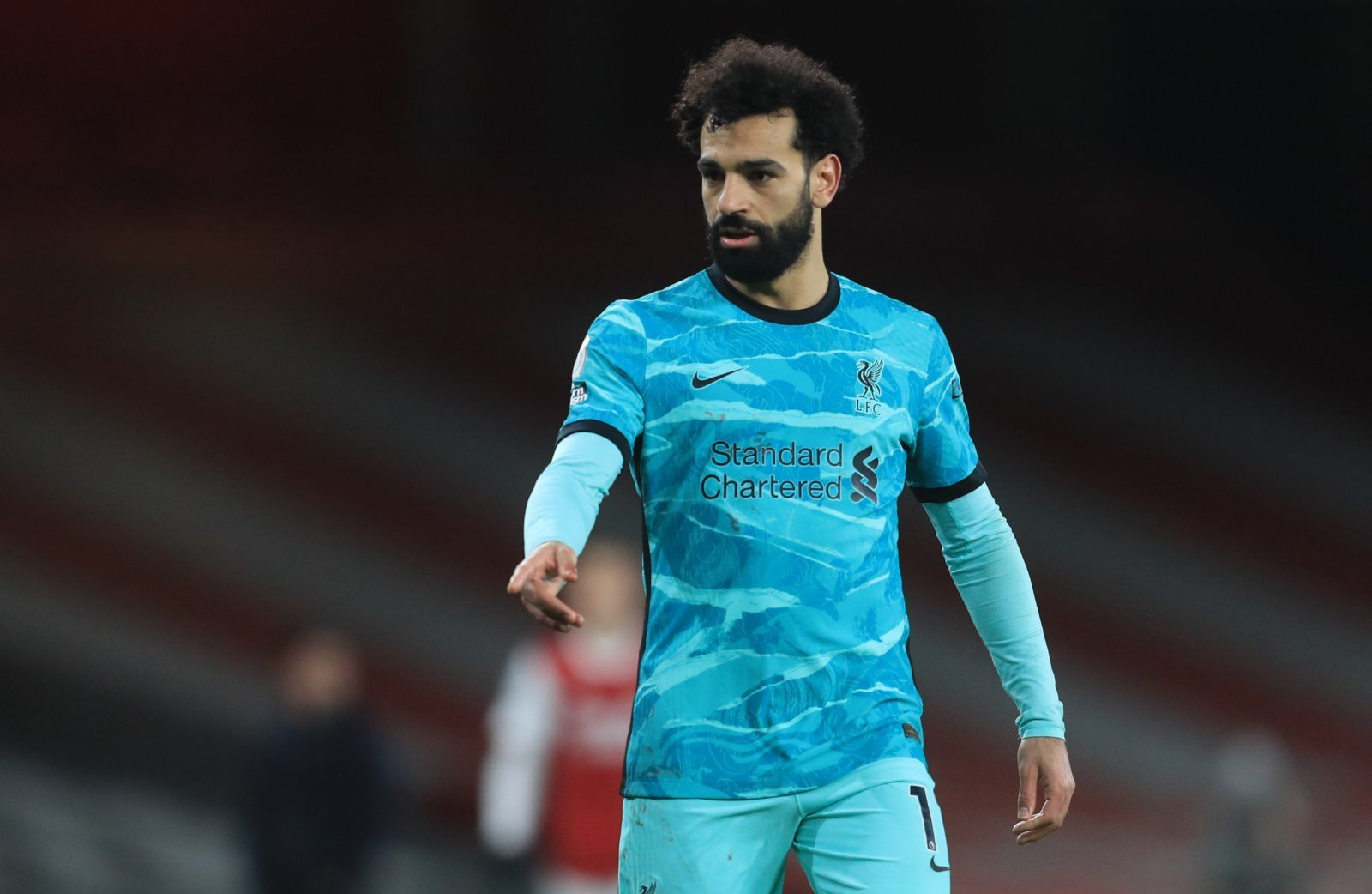 Mohamad Salah is just seven goals off joining the Premier League 100-club, having only featured 150 times

To add to this, The Times are detailing that a further trio of Alisson, Fabinho and Virgil van Dijk are also in line to receive refreshed terms.

All three players signed three years ago, in 2018, and the latter two also have contracts that expire in 2023, while Alisson has an extra year.

The Merseyside club look set to lose Dutchman Georginio Wijnaldum on a free this summer and now want to avoid a similar fate with more of its stars.

It is unclear how Liverpool currently plan to proceed with the other players in their squad who have contracts expiring in 2023.

Sadio Mane, Roberto Firmino, Jordan Henderson, Naby Keita and Alex Oxlade-Chamberlain are among them, but it is likely decisions will be made on each at a later date.

With the Wijnaldum saga in mind, are The Reds’ chiefs right to ensure that deals no longer wind down on some of their most valuable assets?