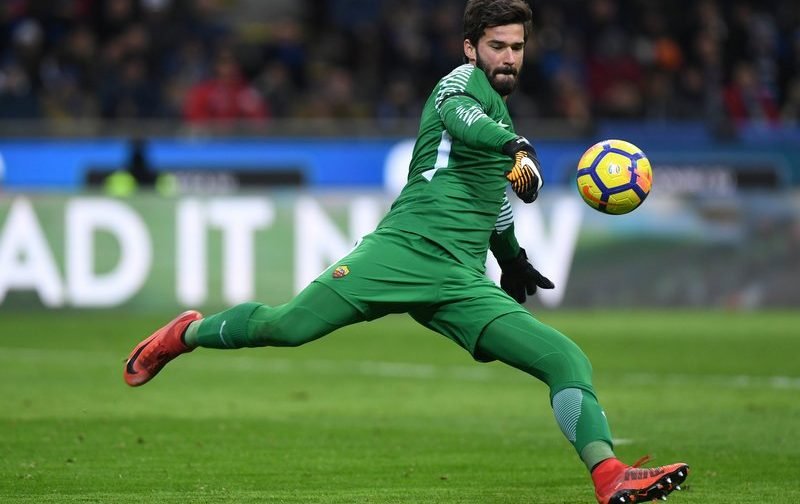 Liverpool will make an attempt to sign Brazil international goalkeeper Alisson Becker this summer, according to Sky Sports.

The Premier League side, who thrashed FC Porto 5-0 away from home in their first leg UEFA Champions League Round of 16 tie, have been linked with a mega money move for the AS Roma shot stopper ahead of the 2018-19 campaign.

The 25-year-old, who has 22 international caps for his country, has kept 13 clean sheets in 30 appearances in all competitions for the Serie A side so far this season.

Alisson, who arrived at the Stadio Olimpico back in July 2016 following his move from Internacional, has registered 17 shut outs in 45 games overall for the Italian outfit. 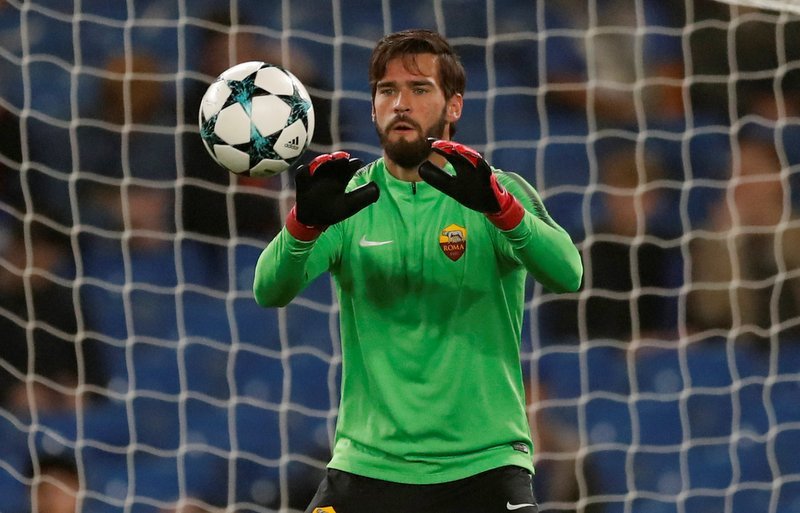 The report claims talks are already underway to lure the Samba star to Anfield this summer, after inquiring about his availability during last month’s transfer window.

However, it is understood Roma value their ‘keeper at £62m (€70m) – a world-record transfer fee for a goalkeeper – but Alisson is Reds manager Jurgen Klopp’s number one target this summer, as he seeks a new No.1 at Anfield to displace Simon Mignolet and Loris Karius between the sticks.