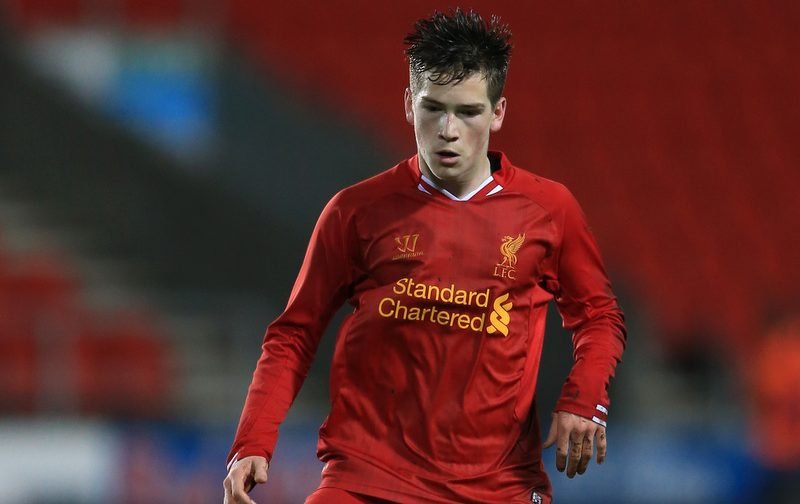 Having already showcased the talents of Tottenham talent Joe Muscatt, today we turn our attentions to fellow youngster Ryan Kent, who is currently on loan at Barnsley from Premier League giants Liverpool.

The English midfielder has only featured once for his parent club in a FA Cup game against Exeter City back in January 2016.

Kent has struggled to gain first-team opportunities with the club having a large number of wingers and attacking midfielders to choose from. The likes of Philippe Coutinho, Sadio Mane, Adam Lallana and Roberto Firmino are all in the way of Kent’s first-team ambitions.

The young midfielder already has some international experience under his belt. Kent has featured twice for England Under-18’s in 2013 where he picked two goals. In 2015, he picked up six caps for the Under-20’s, scoring once against Turkey.

Last season, the Liverpool loanee gained first-team experience during a four-month loan spell at Coventry City. During his time with the Sky Blues, Kent scored once in 17 league appearances. 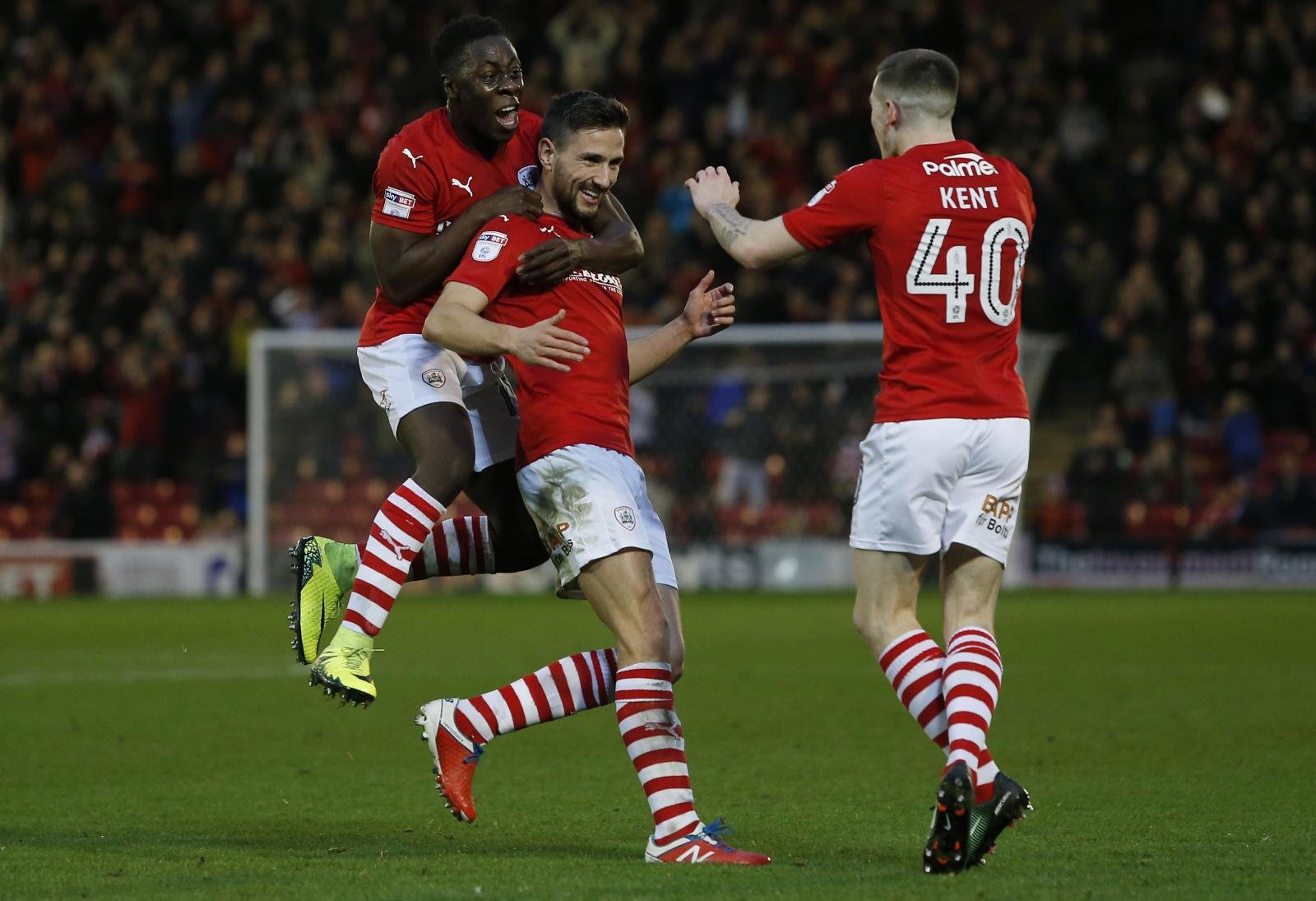 This campaign, Kent has featured in 24 of Barnsley’s 25 Championship fixtures. He grabbed his first and only goal for the Tykes in their 4-0 thrashing of Rotherham United in August.

Kent’s performances have been very consistent throughout the campaign and manager Paul Heckingbottom has stuck by the midfielder, who has yet to pick up an assist during his time in Yorkshire.

The Liverpool loanee started in Barnsley’s last fixture, where they beat Nottingham Forest 1-0 on Monday afternoon. Kent was taken off at half-time as part of pre-planned tactical move by manager Heckingbottom.

Perhaps Kent’s strongest attribute is his passing accuracy. Despite only making 50% of his passes on Monday, Kent has the second highest average passing accuracy for Barnsley this season. Only captain Conor Hourihane has been more accurate at passing for the Tykes this season.

With Jurgen Klopp being a big fan of experimenting with youth, will Kent finally get first-team opportunities at Anfield when he returns at the end of the season?