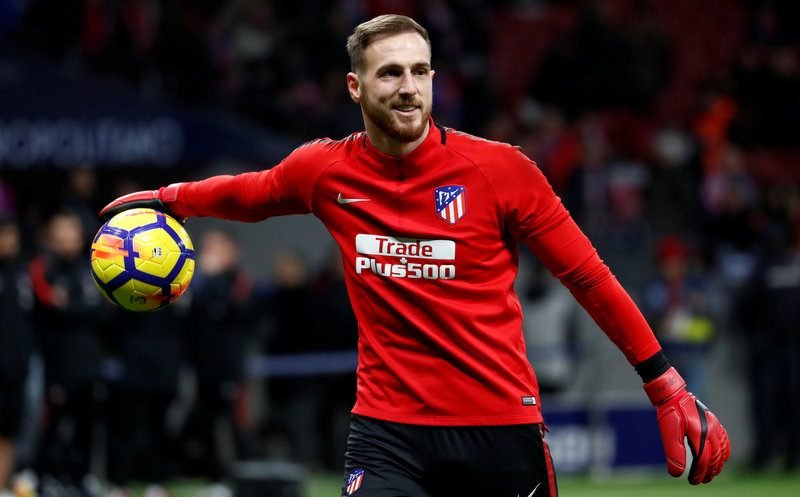 Liverpool and Chelsea both tried to sign Atletico Madrid goalkeeper Jan Oblak in the summer, according to Ekipa.

Having impressed for both Benfica and the Spanish side over the past five seasons, the 25-year-old has a reputation of being one of the best stoppers in Europe.

This saw both Jurgen Klopp and Maurizio Sarri try to bring him to the Premier League during the last transfer window, but both clubs fell short of the player’s €100millon release clause.

The Slovenia international is thought to be unhappy with the amount the La Liga side are demanding for his services and, as a result, is stalling on extending his deal which currently expires in 2021.

After failing to snap up their initial target, the Reds signed Alisson Becker from AS Roma for a then world-record fee of £66.9m. 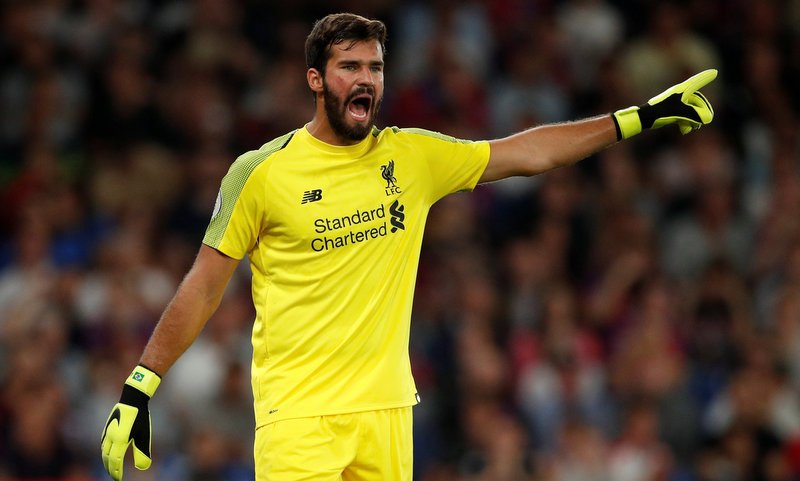 However, this was surpassed by the west London outfit when they brought in Kepa Arrizabalaga from Athletic Bilbao for £71m.

Oblak has made 174 appearances for Diego Simeone’s Los Colchoneros since his move €16 million from Benfica in 2014.