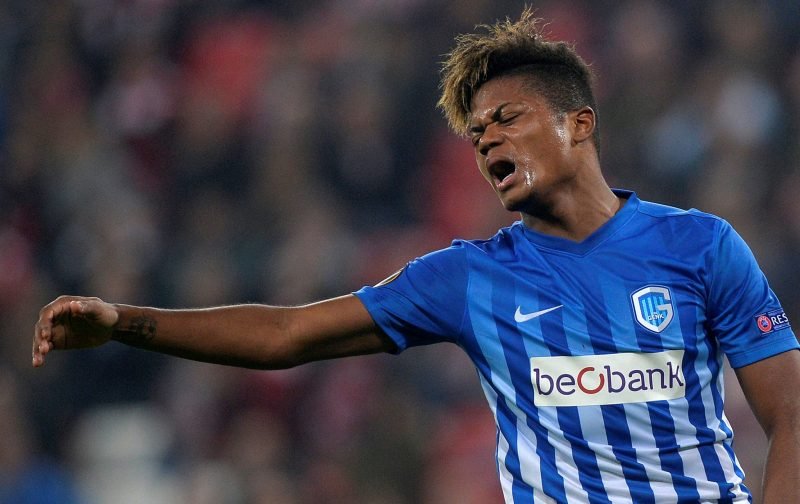 The starlet has been in sensational form for the Belgian outfit and was expected to move on from Jupiler Pro League at the end of the season. However, The Mail are reporting that the Premier League title rivals are readying up an early deal for the Jamaican before more clubs join the race.

The 19 year-old has turned heads this season after notching up six assists in 19 games so far. It is suggested a £20 million offer is on the cards. Though with Roma and Bayer Leverkusen also circling, the English clubs will need to act fast.

Lyon, Nice, Bournemouth and Everton are also keen on Bailey, but Genk are desperate to hang on to their star man who joined the club in 2015.

A move to Chelsea would mean another achievement for Antonio Conte, who’s Chelsea side extended their lead over Liverpool to seven points this weekend.