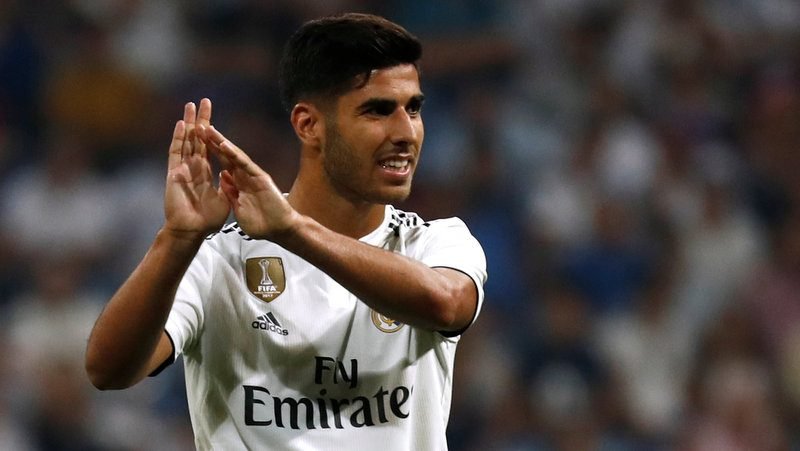 Real Madrid are open to selling Liverpool and Chelsea target Marco Asensio, according to The Sun.

One of the most highly-rated young players in world football, the 22-year-old was expected to fill the big boots left after Cristiano Ronaldo’s departure to Juventus.

However, the forward has found the net just once in 12 appearances in a start to the season which has seen new boss Julen Lopetegui pick up just 14 points from a possible 27 in La Liga. 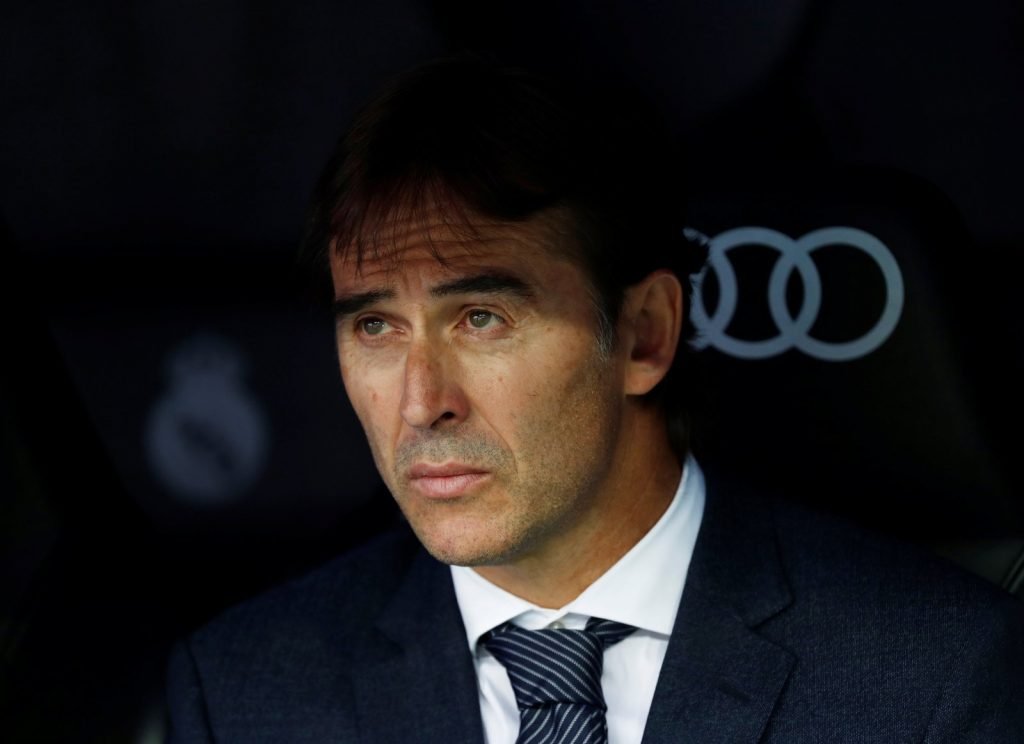 Julen Lopetegui has lost three of his opening nine league games in charge of Real Madrid.

It’s now being reported that the starlet, who’s scored in a Champions League, European Super Cup and Spanish Super Cup final could be sold by the La Liga giants if their valuation of £100million is met.

The news could spark a battle for the Spain international’s signature with Jurgen Klopp’s Reds, Maurizio Sarri’s Blues and Paris Saint-Germain all previously showing an interest.

Asensio has scored 22 times in 103 appearances for Real – the club he supported as a boy – since his move from Mallorca in 2014 for just €3.9million.