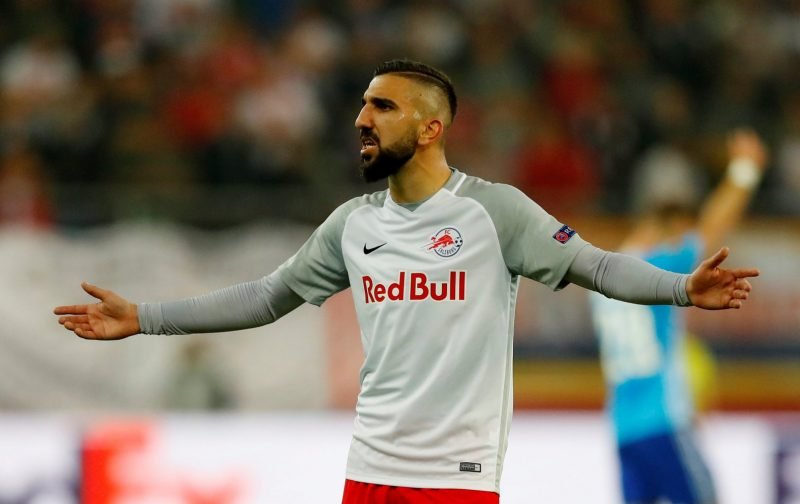 The Israeli striker has been in sensational form in the last two seasons. Scoring 29 goals for Salzburg last campaign to inspire them to the Austrian Bundesliga title and Europa League semi-finals.

Dabour is set to beat last term’s tally, already netting 20 times in just 30 appearances this campaign, making him one of the most in-form forwards in Europe. 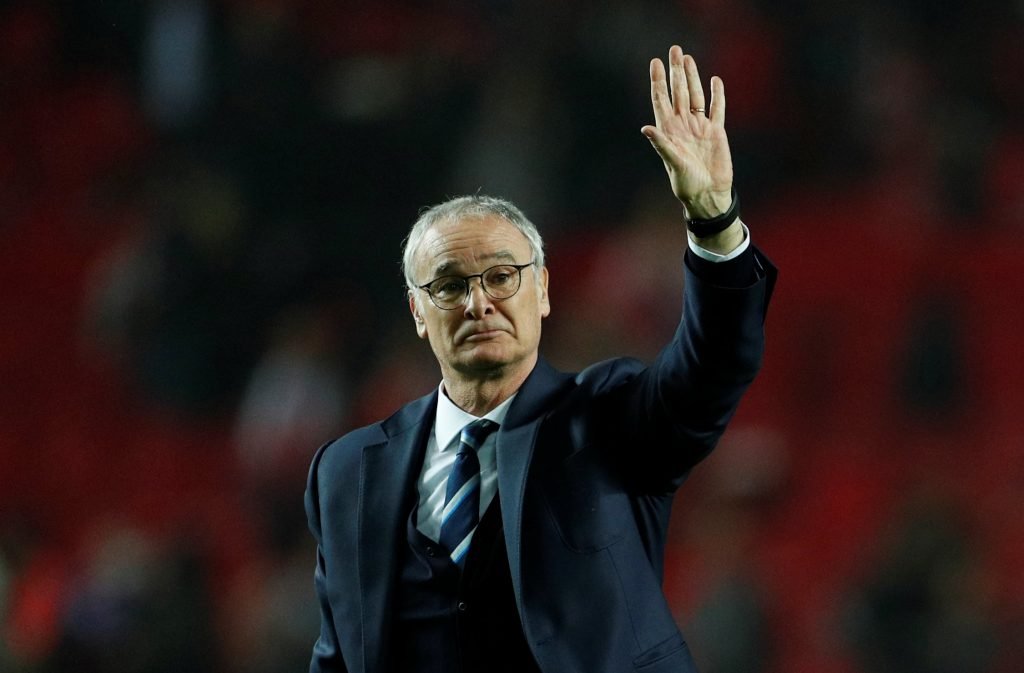 Fulham boss Claudio Ranieri is set to compete against Liverpool and Valenica for Dabour.

However, the 26-year-old could be set to leave the Austrian champions in January as Estadio Deportivo report that Dabour has announced his attention to move on, with Spain and England his preferred destinations.

Liverpool and Fulham seem to be the two Premier League clubs who are set to battle it out for the goalscorer, but La Liga’s Valencia are also interested in the former Grasshopper man.

Fulham and Liverpool find themselves at different ends of the top-flight table with the Londoners in 19th and the Reds leading the way.