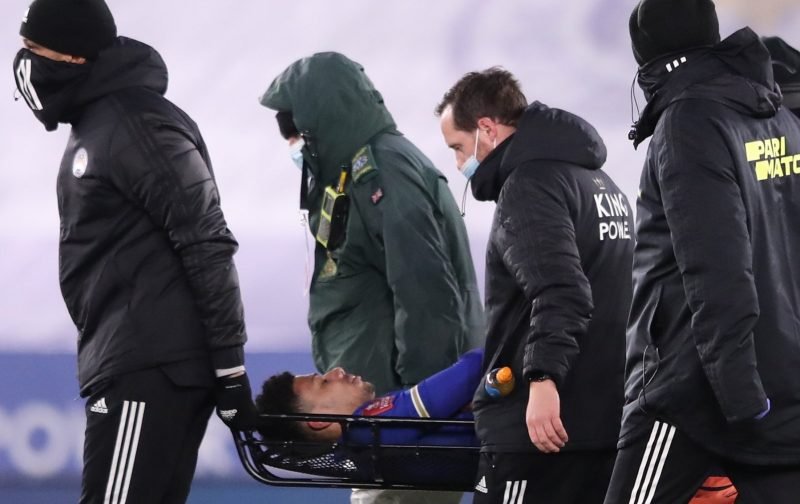 Brendan Rodgers’ Leicester City side have mesmerised and pulverised opponents in all competitions this season.

When they won the 2015/16 Premier League title, the Foxes’ story will be retold in a fairy-tale style of the little guy beating all of the other bigger, scarier guys, but not this season.

They are no longer the little fish floating amongst the sharks – they are the predators who have already gobbled up the likes of Manchester City and Chelsea…. now they will have their sights set on a wounded, floundering Liverpool side.

However, Rodgers will be facing his former side without one of his sharpest and most powerful bites in the form of James Justin. 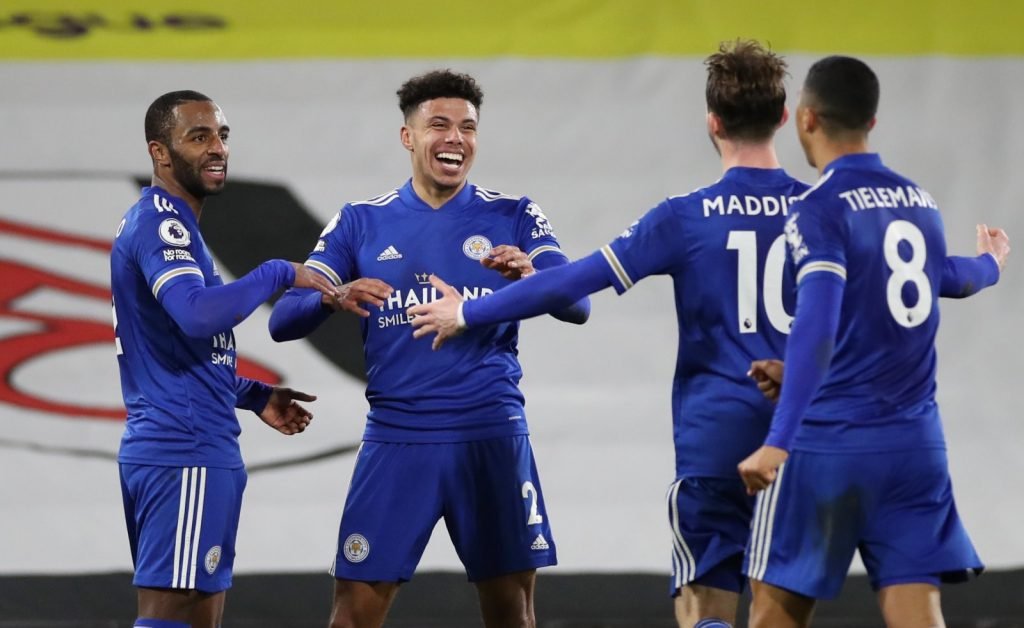 The 22-year old full back, who can play as a right-back and a left-back, has been exceptional for the Foxes this season.

Justin has helped his team record 13 clean sheets in 36 appearances over the course of his time in Leicestershire and he was also identified as a possible gate crasher into Gareth Southgate’s England plans for the European Championship.

Unfortunately for Rodgers, the young defender will not only miss Saturday’s giant fixture against Liverpool, but he is set for a long duration on the sidelines, after injuring his Anterior Cruciate Ligament (ACL) in the FA Cup victory against Brighton & Hove Albion.

It is yet another blow for Leicester who are also missing Timothy Castagne and Wesley Fofana, but they will be able to call on the experienced Ricardo Pereira who was one of the best defenders in the Premier League last season.

The Portugal international recently returned from a long-term injury himself so will slot back into full-back in a boost for the Foxes.